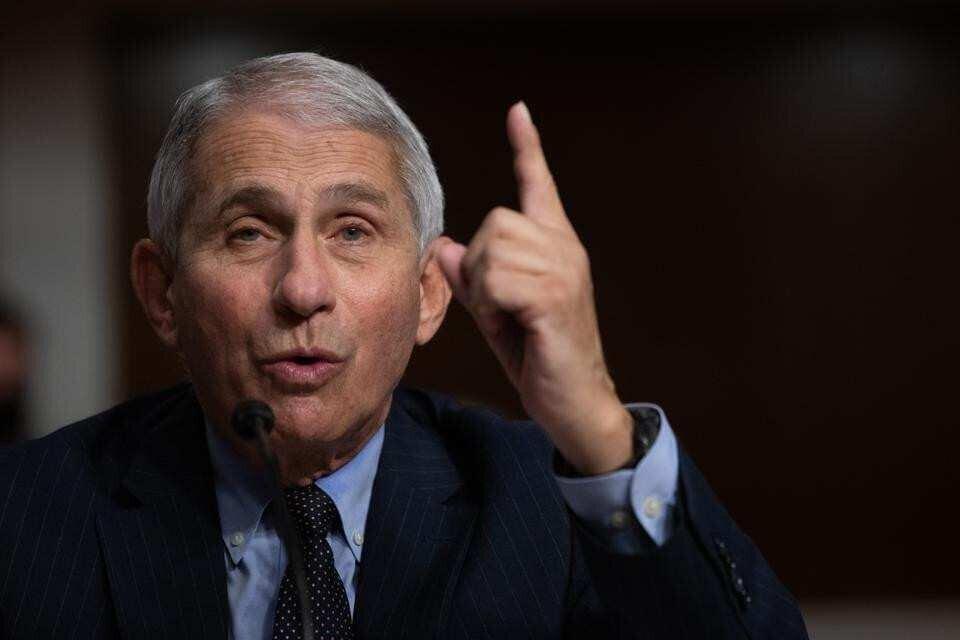 The United States’ top infectious diseases official, Dr. Anthony Fauci, told ABC News that an anti-lockdown declaration being considered by the White House — which advocates using “herd immunity” acquired through infection to control the pandemic — is “ridiculous,” “total nonsense,” and “will lead to hospitalizations and deaths" - Forbes reports.

According to Forbes, the so-called “Great Barrington Declaration” embraced by the White House argues that authorities should allow Covid-19 to spread uncontrollably through young healthy people while protecting the vulnerable. Allegedly, this would allow a population to reach “herd immunity” without the need for a vaccine, which would ultimately protect the vulnerable.

Fauci said that anybody with experience in epidemiology and infectious diseases would know how risky such a strategy would be, ultimately leading to more hospitalizations and deaths. Forbes writes that he rubbished the “nonsense” idea that the vulnerable could be kept safe - “history has shown that that’s not the case.” The declaration has been signed by almost 10,000 medical and public health scientists around the world and over 26,000 medical practitioners, according to its website.