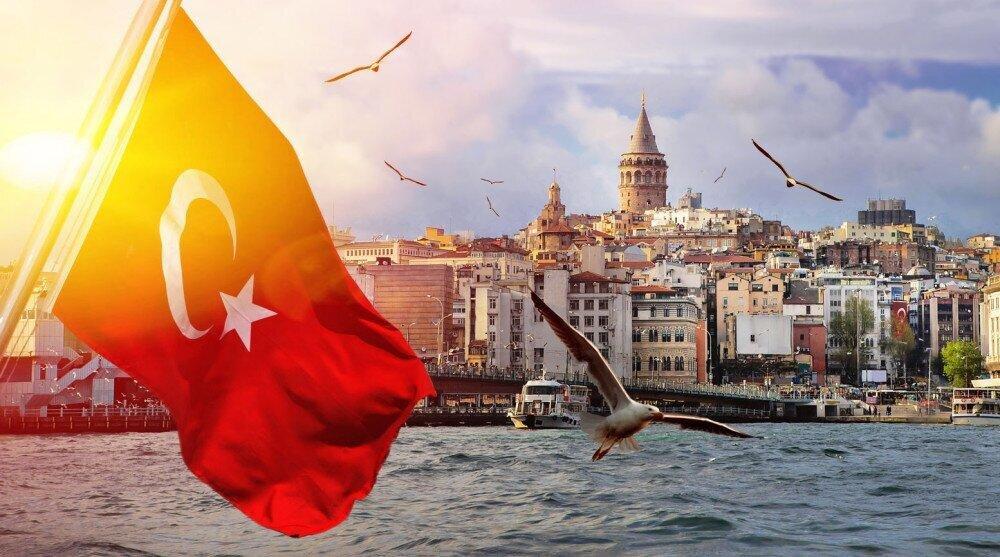 A significant increase in the flow of foreign investments was witnessed in Turkey in 2021, in a rebound that even exceeded levels prior to the coronavirus pandemic, a senior official said.

“This figure is above the FDI inflows that came to our country since 2016,” Dağlıoğlu told Anadolu Agency (AA).

The figure is up from around $8 billion in FDI in 2020, marked by a global economic fallout from the pandemic. Dağlıoğlu said investments had dropped 18% in 2020, compared to a 35% decline on the global level.

Global FDI slipped to around $929 billion in 2020, according to the United Nations Conference on Trade and Development (UNCTAD). But the flows strongly rebounded to an estimated $1.65 trillion in 2021, a 77% year-over-year surge, UNCTAD said last month.

Turkey seems to have also surpassed the annual average of FDI inflow in the years before the outbreak, Dağlıoğlu said.

The country last year particularly came to the fore as many companies announced plans to move part of their production to Turkey to minimize problems with global supply chains and increased shipping costs.

Straddling Europe and the Middle East, Turkey says it is well placed to benefit from changes to global supply chains. And its strategic location and strong manufacturing base are seen as a plus.

The disruptions to the global economy during the pandemic upset supply chains across continents, leaving the world short of a plethora of goods and services from car parts and microchips to container vessels that transport goods across the seas.

“Our country is strengthening its position in global supply chains and international investors are increasing their assets in Turkey,” said Dağlıoğlu.

“Wholesale and retail trade, manufacturing industry, information and communication technologies, financial services and transportation-storage activities were among the sectors that received the most investment,” Dağlıoğlu said.

“The wholesale and retail trade sector consisted of investments in our successful technology startups operating in this area,” he added. “Looking at the sub-divisions of manufacturing, which is another important sector in investments, we see that the production of transportation vehicles, chemicals, computers, electronics and optical equipment, food and beverage products stood out.”

Mergers and acquisitions (M&A) in Turkey totaled TL 42.6 billion in 2021 in addition to the seven privatization transactions that totaled TL 95 billion, the Competition Board (RK) said last month.

Dağlıoğlu said there were 309 M&A transactions in 2021, 50% of which constituted purchases of stocks in local companies by foreign entities and envisaged an investment of around TL 22 billion.

“Turkey is attracting significant investments from global players thanks to its entrepreneurial business culture, young and tech-savvy population, talented pool of engineers and competitive products and services,” he said.

“Our ecosystem received about $1.6 billion in 294 investment rounds in early-stage investments. With this amount, Turkey became one of the 10 most invested European countries,” he added.

“International investors participated in 44 of the 294 investment rounds, while they accounted for 89% of the overall investment amount.”

“Startups that are rapidly growing their scale in areas such as e-commerce, financial technology, gaming, logistics technologies, life sciences and deep technologies will complete significant investment rounds in the coming years,” Dağlıoğlu noted.

Turkey aims to lift its share in global FDI to 1.5%, according to the government’s Foreign Direct Investment Strategy Document for 2021-2023.