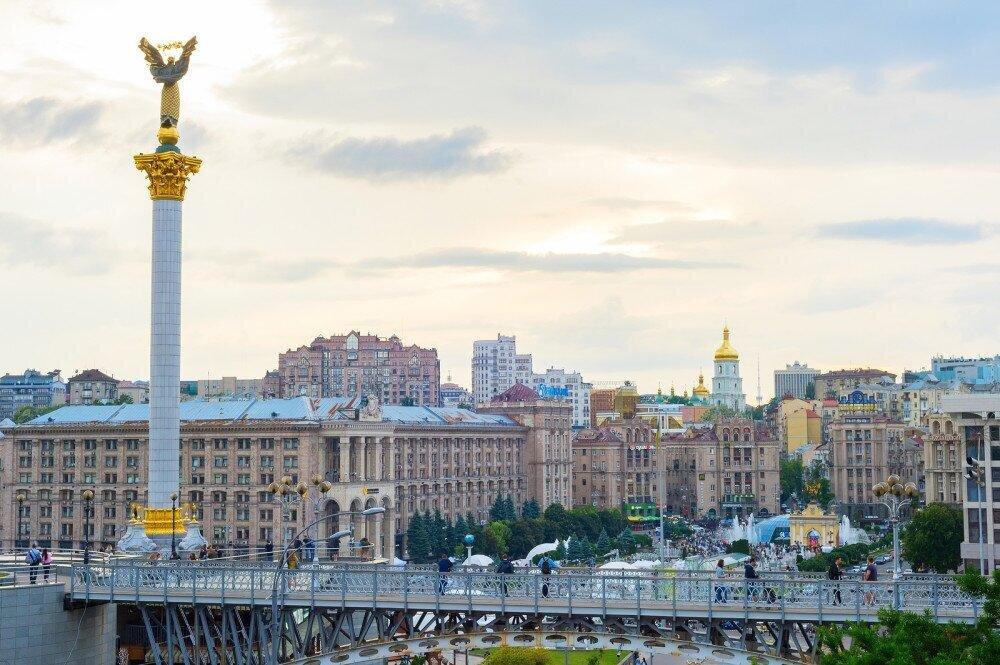 Back
In the first half of the current year, foreign direct investment in Ukraine increased by $2.7 billion compared to the same period last year, according to Prime Minister of Ukraine Denys Shmyhal.
“According to the law on ‘investment nannies’, UkraineInvest has already received applications worth almost $2 billion. Agricultural processing - nine projects worth $534 million. Overall, the processing industry and production - nine more projects worth $ 516 million. Ukraine is actively moving from the economy of raw materials to a country that processes products at home and leaves added value here,” the prime minister wrote on his Facebook page, commenting on the economic results of the past week, Ukrinform reports.

The prime minister also noted the growth of exports.
“The State Statistics Service has released new data on exports of Ukrainian goods. In January-July, growth totaled 33.4%. Exports to the European Union increased by almost 50%. Significant growth was recorded in almost all major sectors of the economy. For example, exports in the engineering sector grew by almost 30%,” Shmyhal wrote.

Investment Promotion Office (UkraineInvest) is a regular advisory body at the Cabinet of Ministers, established by a government decree in October 2016 to attract foreign direct investment into Ukraine and improve the country's image as an attractive country for investment.

Investment Promotion Office is the project created within the framework of the agreement between Western NIS Enterprise Fund and non-governmental union "Foundation for Support of Reforms in Ukraine".
FDI Global Economy Ukraine