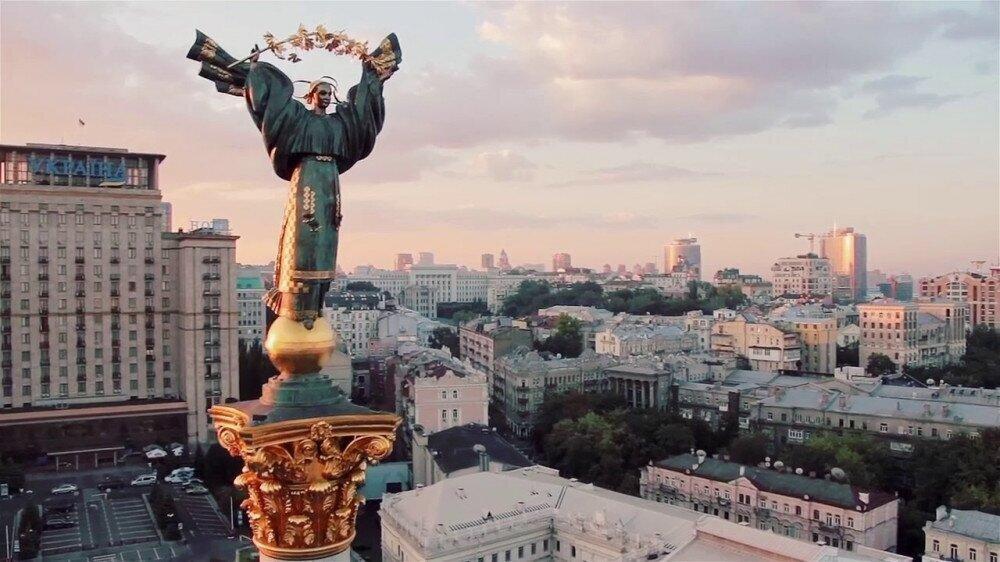 Back
Foreign direct investment (FDI) in Ukraine's economy due to the participation of a direct investor in capital increased over six months by USD 2.7 billion, of which USD 2.3 billion was reinvested earnings.
According to Ukrinform, Chairman of the Council of the National Bank of Ukraine Bohdan Danylyshyn wrote this on his Facebook page.

The Ministry of Economy expects Ukraine to attract USD 5 billion in investment in 2021.
FDI Global Economy National Bank Of Ukraine