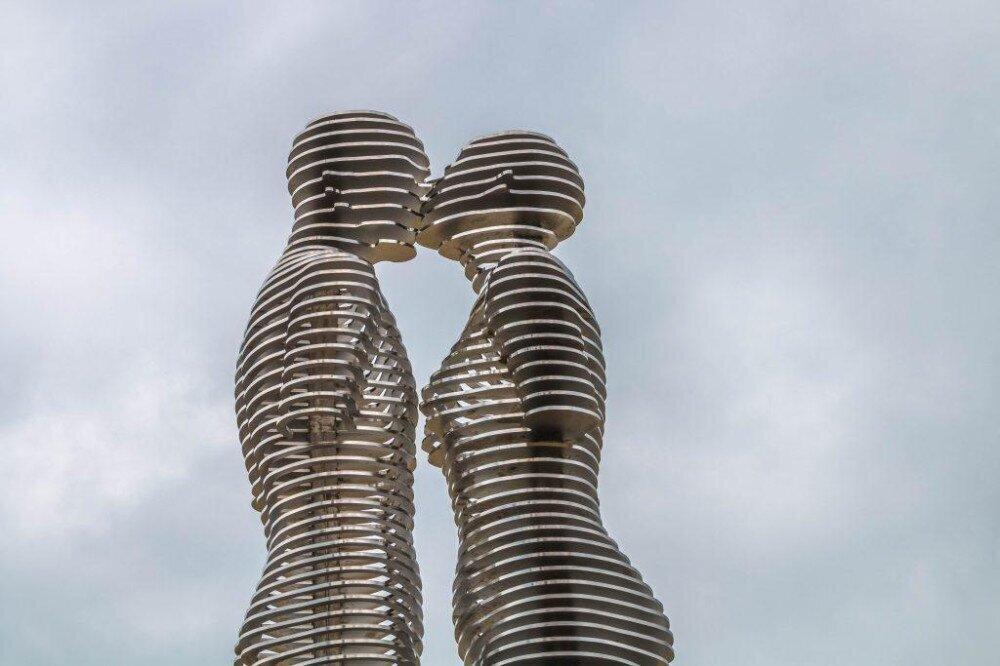 "In order to promote Azerbaijan as a tourist destination and increase competitiveness, work is underway with Georgia on new tourist routes. Ali and Nino, Silk Road, and Soviet Heritage offered to foreign visitors attract more attention among these routes," Adviser to the Chairman of the State Tourism Agency (STA) Kanan Guluzadeh told Report about the features of the new tourist routes.

He said that both countries have examples of Soviet-era heritage that will be of interest to tourists: "Chinese tourists are very interested in the Soviet heritage. The Joseph Stalin Museum in Gori is one of the most popular tourist attractions. Azerbaijan also has examples of Soviet-era heritage. This year, preparations will include the Soviet legacy in the joint tourist route."

STA will also start to work on the creation of other "Ali and Nino" and "Silk Road" routes. Guluzadeh noted that for readers of the bestseller "Ali and Nino," it will be fascinating to visit the places named in the book - Baku, Georgia, particularly Batumi. In connection with the formation of the Silk Road, it is planned to further expand relations with Central Asian countries. This year will be a preparatory stage for the creation of routes, certain pilot projects will be implemented, and from 2023 it is planned to be fully implemented.

The agency official also said that tourists coming to Azerbaijan on the New York-Baku flight would be attracted to Georgia: "This route is a trendy flight destination. It is planned to organize trips of tourists visiting Baku to Georgia."

The STA representative stressed that both sides have a great interest in joint routes and are making certain decisions in this direction: "Joint activities such as joint participation in exhibitions, organization of media and info tours, invitation of bloggers will be carried out to promote and boost the attractiveness of tourist routes in target markets."