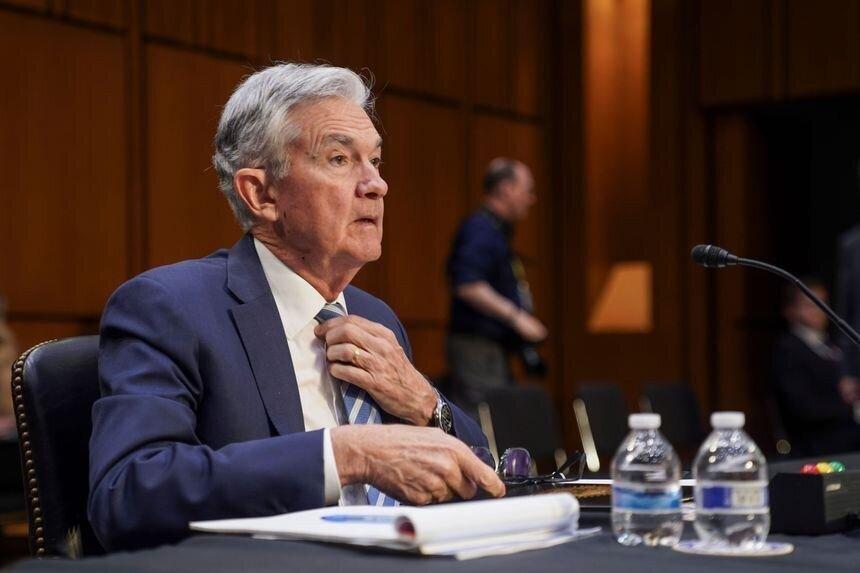 
Federal Reserve officials have signaled they are likely to raise interest rates by 0.75 percentage point later this month, for the second straight meeting, as part of an aggressive effort to combat high inflation.

Policymakers left the door open to a larger, full-percentage-point increase at the July 26-27 gathering. But some of them simultaneously poured cold water on the idea in recent interviews and public comments ahead of their premeeting quiet period, which began Saturday.

Officials could face more difficult decisions later this year over how much higher to push rates, especially if the economy shows more obvious signs of slowing, but with inflation still well above the Fed’s 2% target.

Economists surveyed by The Wall Street Journal this month put the chance of a recession sometime in the next 12 months at 49%. Most of the 62 respondents expect the central bank to raise the fed-funds rate at least above 3.25% by the end of the year and to maintain it at or above that level through next year. Most expect the Fed’s first rate cut to occur by the end of 2023.

EUR/USD manages to stay firmer
The news adds strength to the EUR/USD pair’s rebound from a nearly two-decade low. That said, the major currency pair takes the bids to refresh its intraday high around 1.0100 by the press time of early Monday morning in Asia.