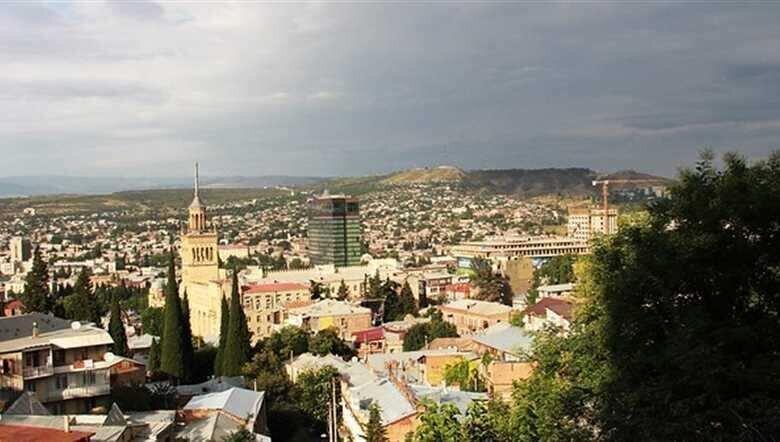 GNCC has disputed the €51 million deal since shortly after it completed in August 2019, saying it was not informed about the change in share ownership. Then in mid-July the regulator received new powers under the controversial amendment to Georgia’s electronics communication law.

Leveraging these, it has effectively now issued an ultimatum: reverse the deal by 20 September or a “special manager” can be appointed to run the firm.

In a statement GNCC told Capacity: “The Communications Commission has a regular procedure and asks authorised persons to update the register of their beneficial owner. About 11 months ago, after such standard procedure, it turned out that Caucasus Online had changed its 49% beneficiary, that is, it had alienated its share without the consent of the Communications Commission.”

As part of the due diligence for an acquisition, sources at NEQSOL Holding said the company liaised with the highest levels of government, the GNCC and the national security agency before the acquisition was finalised.

Since the acquisition was confirmed Caucasus Online has embarked on a series of infrastructure projects as part of the “Digital Silk Way” to connect Asia and Europe with new infrastructure, including cables that would make existing infrastructure obsolete.

A source on the ground has told Capacity: “NEQSOL’s position will not change, they are committed to this project and their investment in Georgia.”

The firm’s head of strategy Teymur Taghiyev, said: “We are extremely surprised and disappointed with attempts by the Georgian National Communications Commission to block this project and in doing so hold back the Georgian economy. When you consider the widespread rollout of 5G, that is also dependent on the ultra-low-latency transfer of data, something that is unachievable on legacy deployments. The upgrades we are investing in will ensure ultra-resilient, direct connectivity between Europe and the region.

“We hope the Government of Georgia will intervene and ensure the rule of law is upheld and our investments are protected.”

In mid-July, Georgia’s parliament passed an amendment to the law on electronic communications granting GNCC the power to appoint a “special manager” to a company it regulates, who can: appoint or dismiss company directors; break ties with and sue contractors; suspend or restrict profit distribution; and perform “other functions” of the company’s governing body.

This development followed GNCC’s receipt of a €1.7 million grant from the EU under a twinning project to support its “electronic communications regulatory framework and operational capacities in line with EU regulatory framework” for the period 2017 – 19.

GNCC added: “Accordingly, it violated the law, which stipulates that in the event of share alienation operators of this type of significant power have to obtain prior consent from the Communications Commission.”

While applying these regulations, GNCC is also pursuing Caucasus Online for “an additional obligation” related to the sale of its retail assets to MagtiCom.