Finance Minister: Any kind of protest has a negative impact on economic processes 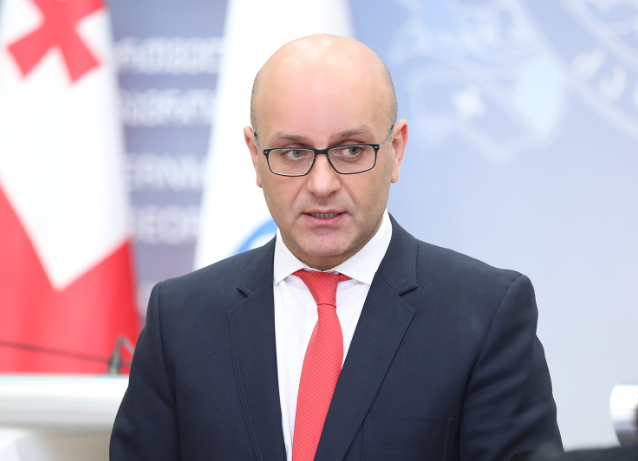 Finance Minister Vano Machavariani spoke about the impact of ongoing political processes on the country's economy.

"Any kind of protest will have a negative impact on economic processes. If the process is delayed and has a large scale, it will hurt. Respectively, this is not a positive thing.

As for the political aspects, the government feels responsible for it. Many said they were bothered by these processes, some even left the majority", Machavariani said after the government meeting today, adding that if transition to a proportional electoral system is a requirement, the society will punish the government due to the unfulfilled promise at the ballot box .