“Finance Minister talked only on epidemiology" – The Business 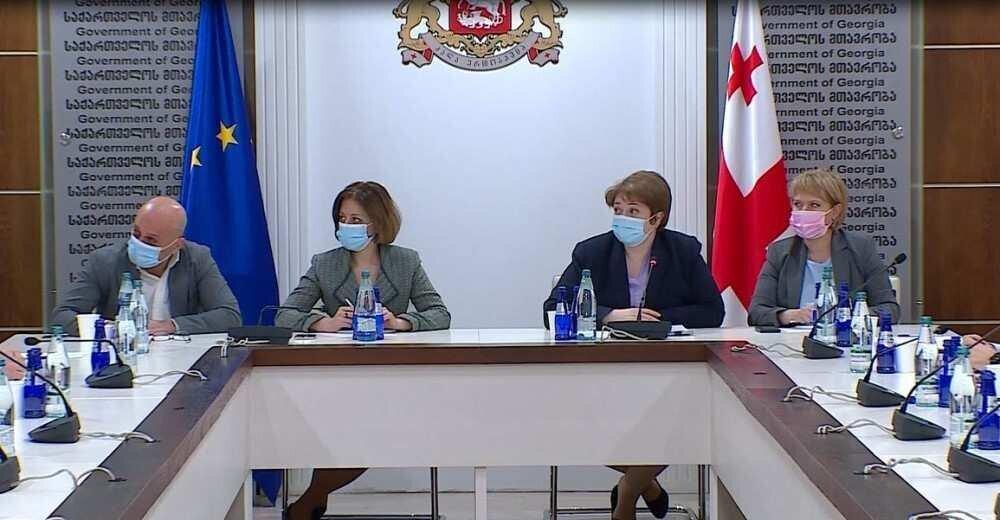 Levan Kokiashvili, head of the Gastronomic Association of Georgia declares that HORECA sector is already bankrupt. He noted that government officials did not talk about the business, but only on epidemiology.

"Our sector is already bankrupt. We voiced this at the meeting. The Finance Minister was an epidemiologist at that meeting, he only talked about epidemiology. From 100%, he devoted 95% to the talking about epidemiology”, Kokiashvili declares.

According to him, the business operators were told that mountain resorts and the hospitality sector would not open from February 1.

“No specific date was announced, noting that everything was done for the opening in summer. On the question, when they plan to open in summer, they answer that they cannot name a specific date, because there are no guarantees for that,” said Levan Kokiashvili.

The government, headed by the First Vice-Prime Minister, held a meeting with the business representatives and epidemiologists at government administration on Tuesday to discuss the gradual lifting of restrictions.