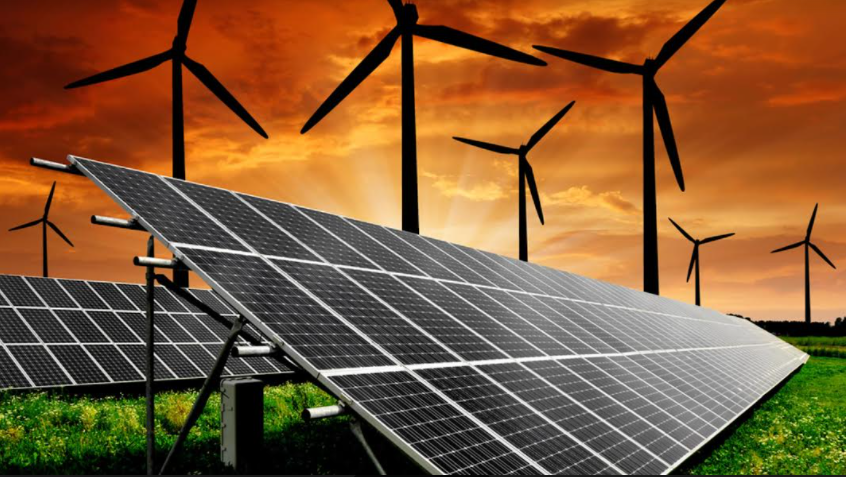 Funding for Turkey’s renewable energy sector is estimated to be $2.5 billion (TL 34.3 billion) this year, with more than half channeled to solar projects, according to a banking official.

Hydropower currently has the largest renewable share capacity at almost 31.5 GW, making up to 30% of the country’s total installed capacity, which stood at over 99 GW by the end of October, according to the Turkish Electricity Transmission Company (TEIAS).
Wind is the second-largest renewable source with around 10.3 GW, followed by solar with 7.6 GW.

Emre Hatem, director at investment banking and finance at Garanti BBVA, said that Turkey’s renewable energy projects attracted $40 billion between 2002 and 2020, supported by banks providing an average of $2 billion per year.

“We expect that the amount of financing provided to the renewable energy sector this year will increase compared to the average of last years and will be realized at the level of $2.5 billion,” Hatem told Anadolu Agency (AA) on Monday.

Solar is forecast to have accounted for 55% of the total financing, he noted, while wind and geothermal are expected to have been assigned 25% and 15%, respectively, with other renewables making up the remaining.

The biggest financing in the sector has been provided to Kalyon Energy for the country’s largest solar power plant, the Karapınar plant, to be built in the central province of Konya.

The plant will prevent 1.5 million tons of carbon emissions annually and, by the end of 2022, increase the share of solar energy in Turkey’s total energy production by 20%.