Finland makes history in signaling desire to join NATO, Sweden could be next 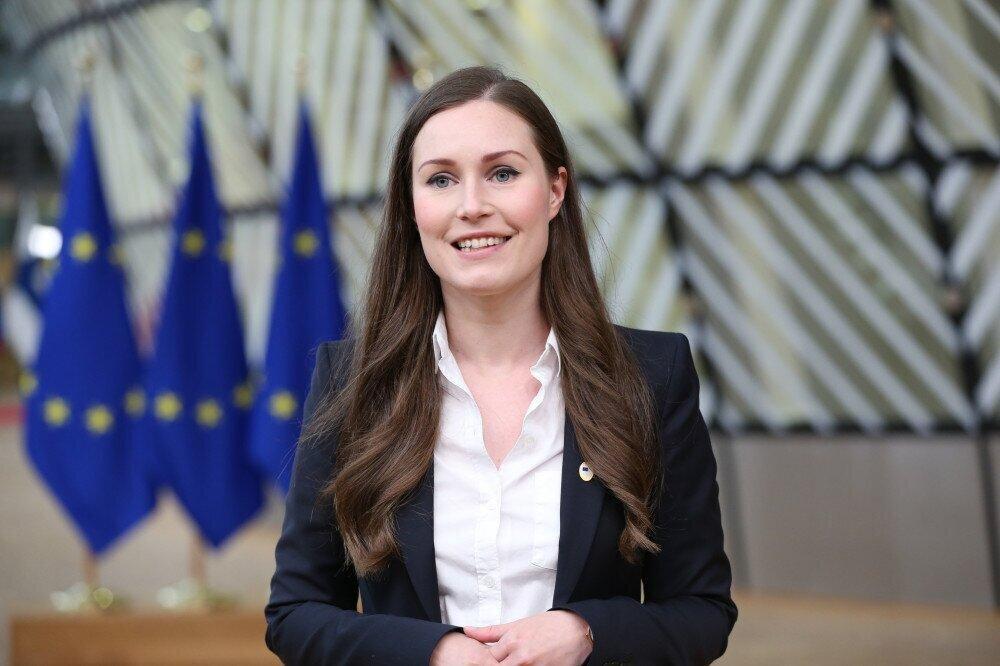 The statement of support for NATO from Finland's President Sauli Niinisto and Prime Minister Sanna Marin had been expected, after the Finnish government recently submitted to the country’s parliament a report on national security which outlined the path to joining the alliance as one of Finland’s options.

Since the Russian invasion of Ukraine in February, public support for joining NATO has leaped from around 30% to nearly 80%.

Once parliament has approved the idea in principle and any other domestic legislative hurdles have been cleared, it is expected that NATO would invite Finland to negotiate its accession.

Sweden could be next: It is also expected that Sweden, Finland’s neighbor to the west, will soon announce its intention to join the alliance through a similar process.

Russia has warned both countries against joining NATO, saying there would be consequences.

Finland joining NATO would have both practical and symbolic consequences for Russia and the Western alliance.

Change in stance: Since the end of World War II, Finland has been non-aligned militarily and nominally neutral in order to avoid provoking Russia. It has indulged the Kremlin’s security concerns at times and tried to maintain good trading relations.

The war in Ukraine, however, has sufficiently changed the calculation, so that joining NATO now seems the best way forward, regardless of what Russia’s reaction might be, CNN reports.