Finland to host figure skating Grand Prix instead of Russia 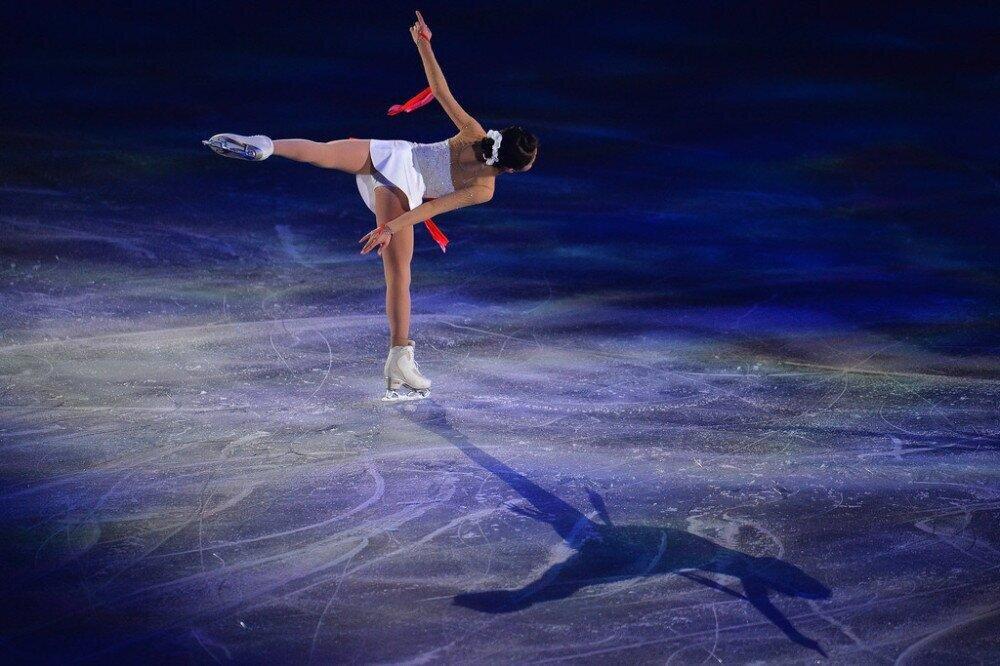 Finland will host a round of the figure skating Grand Prix series which was removed from Russia following its invasion of Ukraine, the International Skating Union said.

The ISU said the Nov. 25-27 event will move to Espoo, Finland, as the last of the six regular Grand Prix events before the Grand Prix Final in Italy.

Russia is one of the world’s leading figure skating nations and has held its Grand Prix, known as the Rostelecom Cup, each year since 1996. The ISU excluded all skaters from Russia and its ally Belarus from international competitions on March 1, shortly after the invasion began.

The ISU also confirmed that China will not host its Grand Prix event, the Cup of China, citing “the deteriorating COVID-19 sanitary situation in China.” No replacement host has been confirmed for the Nov. 11-13 event.

It’s the second year running that China has not hosted amid the pandemic, AP reports.