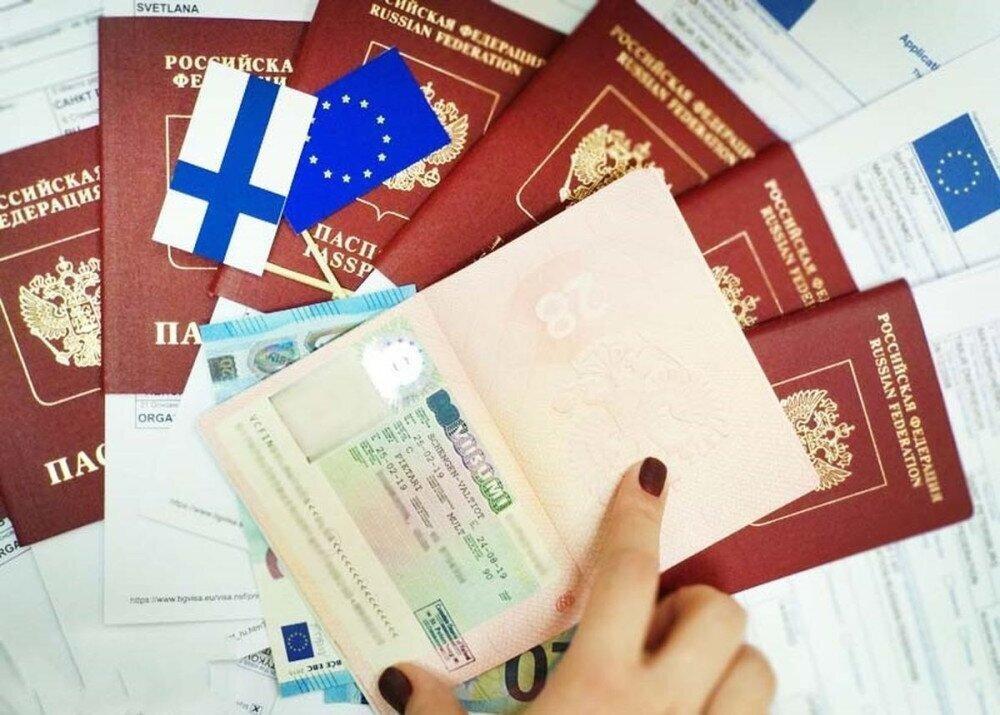 Finland said it will cut the number of Russian tourist visas it issues by 90 percent due to rising discontent over the war in Ukraine.

The decision, announced on August 16 by Foreign Minister Pekka Haavisto, is the latest in a series of moves by the country in direct response to the ongoing Russian invasion of Ukraine.

Speaking to reporters in Helsinki, Haavisto said Russian tourist visas would be cut to 10 percent of current volumes as of September 1.

"Tourist visas will not stop completely, but their number will be significantly reduced," he was quoted as saying.

"This means that other types of visas -- visits to relatives, family contacts, work, study -- will be given preference and more time," he said

Finland currently processes around 1,000 Russian visa applications a day, according to the public broadcaster Yle.

He said Finland will also look into establishing a specific humanitarian visa category, which could help journalists or NGO workers.

A small, but growing number of European Union members have publicly called for either restricting completely banning Russian tourists from Europe in response to the war.

The EU’s largest members, including Germany, have so far resisted the idea, though the Czech Republic, which holds the rotating EU presidency, has pledged to discuss the issue further.

After decades of adhering to a neutral, nonaligned military status, Finland has moved quickly to embrace NATO membership following the February 24 invasion. Finnish public opinion has shifted in just a matter of months in favor of joining the alliance.

Sweden has also moved to join and currently, 20 out of NATO’s 30 members have approved the two countries’ membership.

"It's not right that Russian citizens can enter Europe, the Schengen area, be tourists...while Russia is killing people in Ukraine. It's wrong,” Prime Minister Sanna Marin said on August 15, RFE-RL reports.