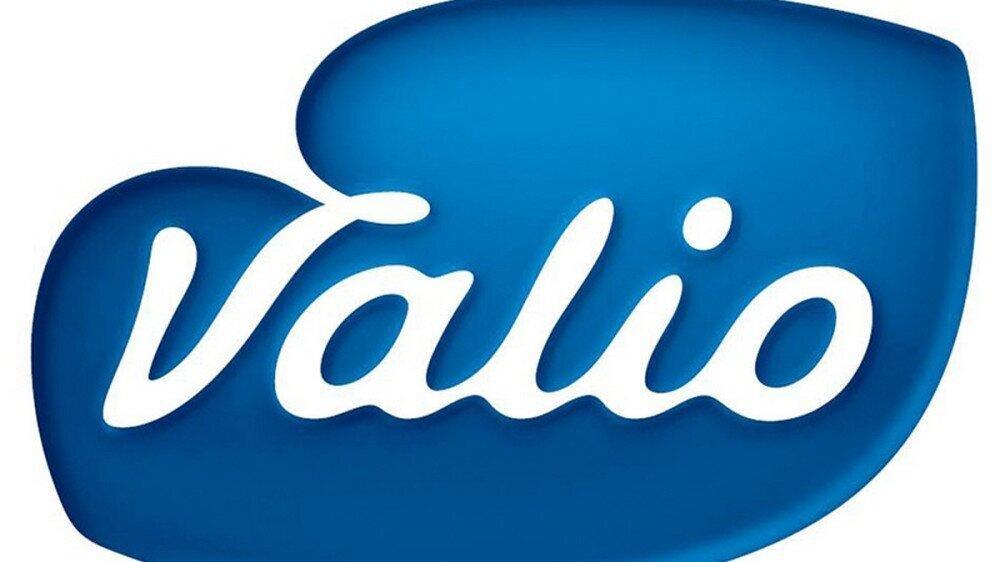 Finnish companies are leaving Russia in protest over its actions in Ukraine, with many saying the sanctions imposed on Moscow by the West would negatively affect their business.

The last 24 hours have seen Valio, Paulig, and Fazer announcing their departure from the Russian market.

Saying that Valio strongly condemns Russia’s military attack on Ukraine, President and CEO Annikka Hurme explained that the dairy manufacturer “does not have the ethical preconditions to continue operating in Russia” and is therefore ceasing operations in the country.

Valio employs about 400 people in Russia, with the annual turnover of its Russian operations amounting to approximately €85 million.

Food and beverage company Paulig, which employs around 200 people in Russia, also announced on Monday its withdrawal from the country, saying the move would be done “with due consideration to Paulig employees, customers, and local legislation.”

Bakery and confectionery goods producer Fazer, which employing approximately 2,300 people in Russia, announced on Sunday that it did not “see any other solution than to exit Russia.”

“Russia’s attack on Ukraine is an act of aggression which has tragic consequences across the region,” President and CEO of Fazer Group Christoph Vitzthum said.

The announcements follow similar statements made by numerous international companies which have left Russia due to the situation in Ukraine.

According to a survey conducted on March 2 by the Central Chamber of Commerce of Finland, the sanctions imposed on Russia by the West could affect almost 90% of Finnish export companies. Only 3.6% of those surveyed said the sanctions would have a positive impact on their company’s business.
Around 24% of the 125 companies which took part in the survey said the impact of the sanctions was significant for them. The poll shows that the biggest concern for the companies involves the sanctions on the banking sector and issues with payment transactions. Around 39% of the respondents said the sanctions would have a significant impact on their outlook, with more than 15% saying that, according to their estimates, their exports would decrease in 2022 compared to the previous year.

Nevertheless, 56% of the companies estimate that exports as a whole will grow either significantly or somewhat this year, compared to last year. For the vast majority of respondents (81%), Russian trade accounts for less than 11% of net sales, and only 7% of the companies have more than a quarter of their turnover in Russian trade.

“Although Russia has been an important market for some Finnish companies, the main market area for most of them is somewhere else,” Director of International Affairs at the Central Chamber of Commerce Lenita Toivakka said, ThePressUnited reports.