Fir-tree from Racha region and its seed will be patented 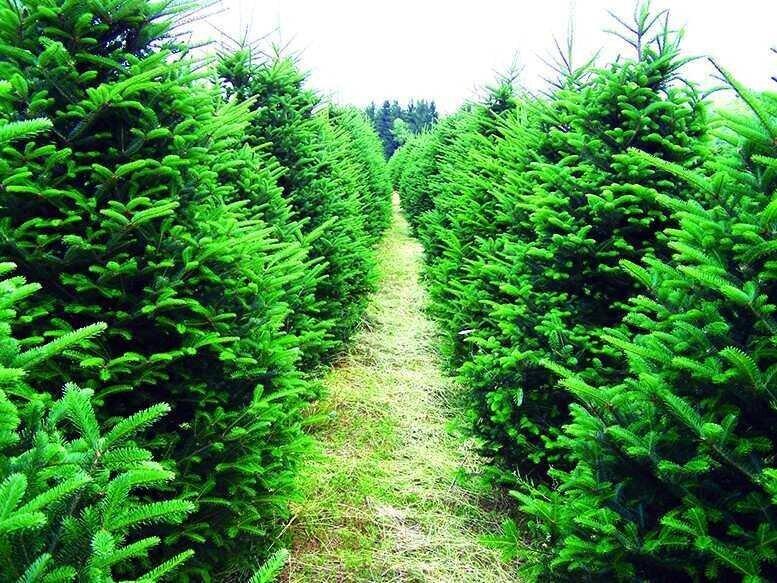 Karlo Amirgulashvili, Head of the Forest Protection and Biodiversity Department told BM.GE, that administrative procedures are underway at this stage and soon, Georgia will officially have the right on both fir-tree (Abies nordmanniana) from Racha region and its seed after the registration of place of origin.

According to Amirgulashvili, the income from pine-cone exports has been growing for years. He notes, as of the data of 10 months of 2020, 3,500 kg of cone seeds have already been collected, which is estimated at half a million GEL.

According to the data of 10 months of 2020, I know that more than 3,500 kilograms have already been harvested, and the market value of seeds is estimated at more than half a million GEL,” said Karlo Amirgulashvili, Head of the Department of Environment and Biodiversity Forestry.