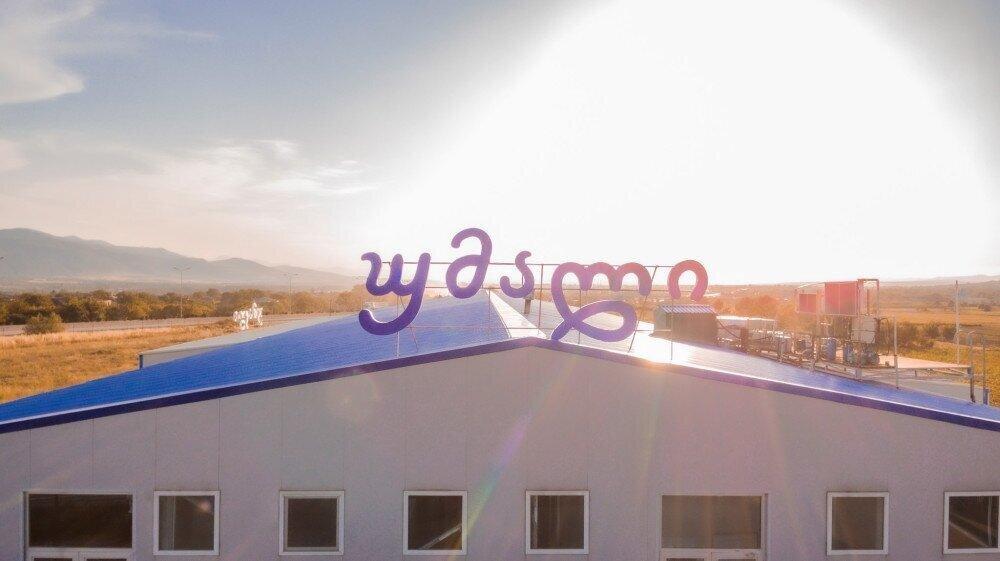 The first Georgian fish and seafood processing company Umali was sold. The production of products is temporarily suspended, but it is planned to be restored with the same brand from December 25. The director of the company, Dito Tsverava, confirmed this information in a conversation with BM.GE.

The director does not speak about when the company "Umali" was purchased, although he notes that the details will be known in about a week.

"The company was sold, the production of products has been temporarily stopped, but it is planned to restore it and continue positioning with the same brand from December 25. For now, I cannot talk when the company was bought, however, the details will be known in about a week," said Dito Tsverava.

"Umali" enterprise is located in the village of Urbnisi, Kareli municipality. Is employs about 80 locals. To BM.GE's question - whether there is a plan to reorganize the personnel after the sale, Dito Tsverava answers that there will be changes in the management, although the rest of the employees will continue to work unchanged.

Company "Umali", the largest fish factory in Transcaucasia, was established in 2017 within the framework of the unified agro project. The enterprise processes 150 tons of fish annually, which is 70% of Georgia's fish production.