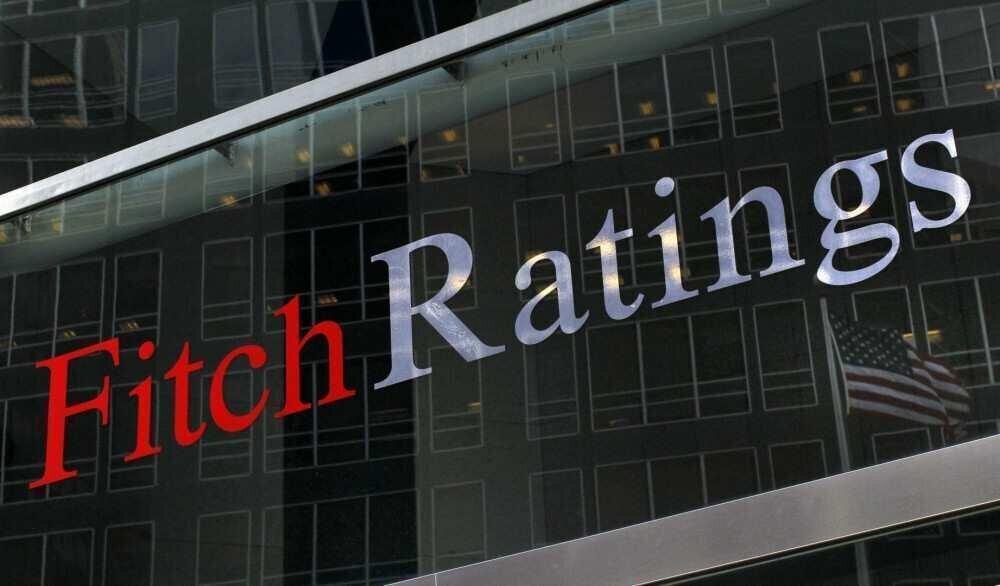 Fitch Ratings has made further cuts to world GDP forecasts in its latest Global Economic Outlook (GEO), but the slump in global economic activity is close to reaching its trough.

"World GDP is now forecast to fall by 4.6% in 2020 compared to a decline of 3.9% predicted in our late-April GEO. This reflects downward revisions to the eurozone and the UK and, most significantly, to emerging markets (EM) excluding China," said Brian Coulton, Chief Economist, Fitch Ratings.

Fitch now expects eurozone GDP to fall by 8.2% in 2020 compared to a contraction of 7.0% in our previous GEO. This reflects incoming data that point to larger-than-anticipated falls in activity in France, Italy and Spain amid lockdowns that were more stringent than those in some other countries. We now expect the GDP of Spain to fall by 9.6% (compared to -7.5% in the end-April GEO), by 9.5% in Italy (-8.0%) and by 9.0% in France (-7.0%) in 2020. The lockdown in the UK also looks set to last longer than previously assumed; with a sharp fall in GDP published by the Office for National Statistics for March, we now expect the economy to contract by 7.8% this year (compared to -6.3% before).

We expect output in EM excluding China to fall by 4.5% this year compared to a predicted fall of 1.9% before. This large revision reflects the deterioration in the health crisis in many of the largest EMs over the past month or so, including in Brazil, India and Russia. The biggest forecast cut was to India where we now anticipate a 5% decline in the current financial year (ending March 2021) in contrast to an earlier forecast of growth of 0.8%. India has had a very stringent lockdown policy that has lasted a lot longer than initially expected and incoming economic activity data have been spectacularly weak. Infections accelerated sharply in Brazil and Russia from mid-April and we now see GDP falling by 6% in Brazil (revised from -4% in the previous GEO) and by 5% in Russia (-3.3%) this year.

Forecasts for 2020 GDP growth for China, the US and Japan are unchanged since late April at 0.7%, -5.6% and -5.0%, respectively. We are also affirming our forecasts for Australia, Korea and South Africa, so our assessments of global economic prospects are starting to stabilise, following a succession of downward forecast revisions in recent GEO updates.

This concurs with other evidence that the collapse in global economic activity may be close to bottoming out. A number of early monthly economic indicators for May have improved slightly on their April values and daily mobility data show consumer visits to retail and recreation venues have increased in the eurozone and the US since lockdowns started to be eased in late April/early May. Our weekly US growth tracker has edged up slightly in the past two weeks and is consistent with our earlier forecast of a 10% yoy decline in 2Q20. These are all tentative signs, but China's recent experience suggests that activity will rise after lockdowns are eased. Industrial production is now back to December 2019 levels and fixed asset investment and credit growth are rising.

Moreover global macroeconomic policy stimulus has been increased further over the past month or so, beyond the already announced huge commitments. The US has announced an additional fiscal package valued at more than 2% of GDP (with more being discussed), Italy unveiled a second wave of easing measures, the UK extended its job-subsidy scheme, and Fitch now expects China's general government fiscal deficit to widen to 11.2% in 2020 from 4.9% in 2019. We predict that global quantitative easing (QE) will reach USD6 trillion in 2020, equivalent to half of the cumulative QE purchases by the Fed, ECB, Bank of England and Bank of Japan combined in 2009-2018. This explosion in central bank liquidity has helped to secure a pick-up in bank credit to the real economy (specifically, to firms) in the past couple of months, a development that contrasts with the pattern in 2009.

Nevertheless, the return to economic normality is likely to be a slow and bumpy process. The rupture in the labour market - with US unemployment now expected to peak at 20% in May - and ongoing social distancing will weigh heavily on consumer spending post-crisis, while firms will be very cautious on capital spending.

"We foresee a 'technical' pick-up in global GDP growth to 5.1% in 2021 - with US and eurozone output rising by around 4% - but pre-virus levels of GDP are unlikely to be reached until mid-2022 in the US and significantly later in Europe. This is despite massive policy stimulus," added Coulton.

An aggressive resurgence of the virus that necessitated greatly extended or renewed nationwide lockdowns would lead to an even worse outcome. Our downside scenario sees GDP falling by 12% in the US and Europe in 2020 and global GDP down by more than 9%.