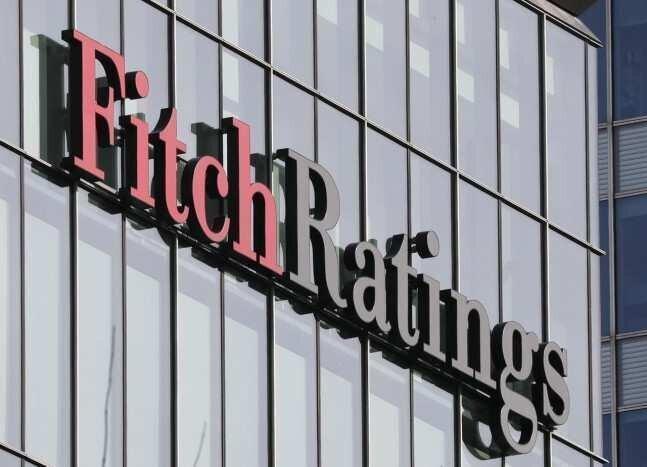 The National Bank of Georgia (NBG) increased its refinancing rate by 100bp to 8.5% on 23 October, following two 50bp rate hikes in September. Inflation has overshot the NBG's 3% target, rising to 6.9% yoy in October, from 6.4% in September, 4.9% in August and 4.6% in July. This was partly due to sustained depreciation of the lari, as well as one-off factors such as an increase in excise tax on tobacco.

Pressure on the lari follows the suspension of flights by Russia to and from Georgia from 8 July. The exchange rate weakened to USD/GEL2.97 from USD/GEL2.87 at end-June. This has prompted the NBG to tighten policy following a period of monetary easing since mid-2018.

A floating currency has acted as a buffer to the external shock of the Russia flight ban. The current account deficit narrowed to 3.2% of GDP in 2Q19 from 8.2% a year earlier and preliminary balance of payment data indicate an improvement in 3Q19, according to the NBG. The current account has been supported by import contraction and resilient tourism earnings in spite of the Russian ban. Tourism receipts were USD2.6 billion over 9M19, a 0.5% yoy increase, and tourism arrivals have continued to grow, albeit more slowly in September, despite a large reduction in arrivals from Russia.

The floating exchange rate has also helped conserve reserves. These have grown by USD313 million since early 2019 to USD3.6 billion at end-September. This represents a 14.3% yoy increase, despite recent declines after the NBG sold over USD70 million in August and September to curb excessive depreciation expectations and exchange rate volatility.

The NBG estimates that the lari current nominal effective exchange rate is undervalued. Combined with a stronger external position, a tighter monetary policy stance, and below-trend economic growth, this suggests currency appreciation pressures could arise and bring inflation back towards target in 2020 and 2021. Monetary policy easing could resume in the medium term.

But we think the NBG will maintain its proactive approach and be ready to tighten monetary policy further if price pressures from lari depreciation are not neutralised. In addition to rising inflation, possible risks from a weaker currency arise from government debt sensitivity to the exchange rate (77.9% of public debt is foreign-currency denominated), high external debt, and high dollarisation in the banking sector.

Fitch forecasts Georgian economic growth to decelerate to 4.3% in 2019, as credit growth slows down due to the enforcement of tighter lending standards by the NBG, and the Russian flight ban restricts more substantial expansion of the tourism sector. Annualised credit growth slowed down in 1H19 to 7.7% (net of exchange-rate effects), from 17.2% in 2018. GDP growth will remain above the forecast current 'BB' category median of 3.3% as accelerated infrastructure spending and slightly looser fiscal policy will support a pick-up to an average of 4.7% in 2020-2021.

Higher infrastructure and education spending means we forecast the augmented fiscal deficit to widen to 2.7% of GDP this year from 2.5% in 2018. Lari depreciation will also increase gross general government debt/GDP to a forecast 47% this year, but we expect the Government Debt Management Strategy 2019-2021 and quantitative targets under Georgia's IMF programme to provide a policy anchor that will help put gross general government debt/GDP on a downward trajectory in the medium term.