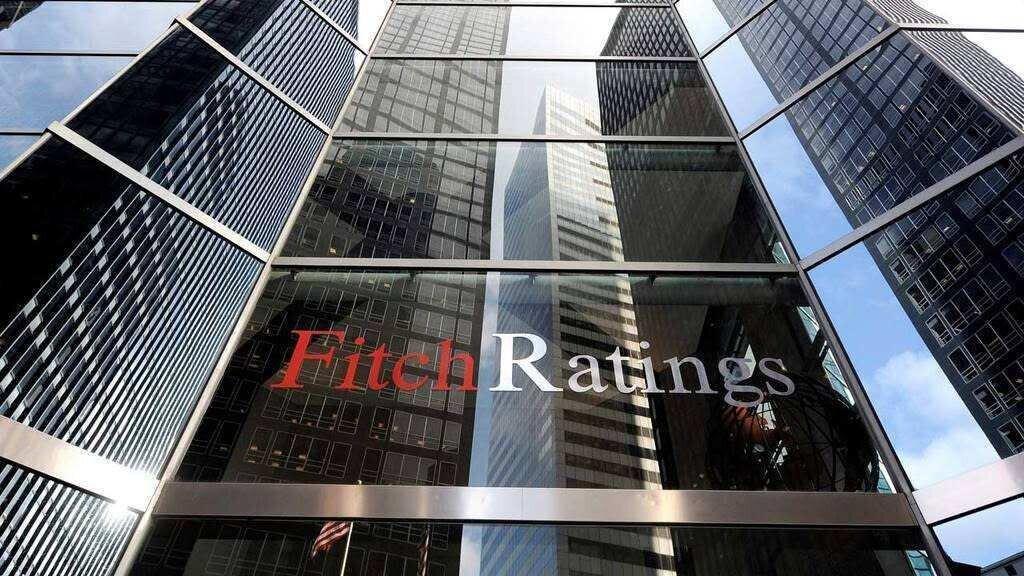 Back
Fitch has affirmed the support-driven IDRs of Halyk Bank Georgia (HBG) at 'BB' and revised the Outlook to Stable from Negative – reads the official statement of the influential ratings organization.
According to Fitch, impaired loans increased to 13.7% at end-3Q20 from 10.2% at end-2019. “The share of Stage 2 loans rose to 6.5% from 3.4% in the same period. Coverage of Stage 2 and Stage 3 loans by specific LLAs was the lowest among Fitch-rated banks in Georgia (0.7% and 8.3%, respectively) as the bank relies on collateral. Coverage of impaired loans by total LLAs was a low 30%. In regulatory accounts – further reads the statement - nonperforming loans were fully covered by LLAs (in line with sector average) due to stricter provisioning requirements compared with IFRS”.
Fitch Ratings also takes into account that in 9M20, HBG's operating profit to regulatory RWA ratio fell to marginally below zero from 2.4% in 2019, given increased LICs (3.5% of average loans). “Pre-impairment profit was good at 3.5% of average loans in 9M20 (annualised) supported by lower funding costs and improved efficiency compared with 2019 but insufficient to cover increased impairments. The bank's FCC was a high 19% of regulatory RWA at end-3Q20; down from 22% at end-2019 due to devaluation-driven inflation of RWA and weak capital generation. Capitalisation – Fitch Ratings said - is undermined by an elevated amount of unreserved impaired loans (41% of FCC at end-3Q20). The regulatory CET1 ratio declined to 14.6% at end-3Q20 from 19.3% at end-2019 because of the upfront provisioning of loans in local accounts in 1Q20 but remains compliant with pre-pandemic prudential requirements“.
HBG is primarily funded by its parent bank (68% of liabilities), while customer deposits represent only 30% of liabilities and are mainly attracted from corporates. “HBG's standalone liquidity position was moderate with liquid assets sufficient to cover 44% of customer accounts at end-3Q20. Positively, HBG's liquidity position benefits from support provided by the parent bank” – the statement from Fitch Ratings concludes.
Fitch Ratings Halyk Bank Georgia