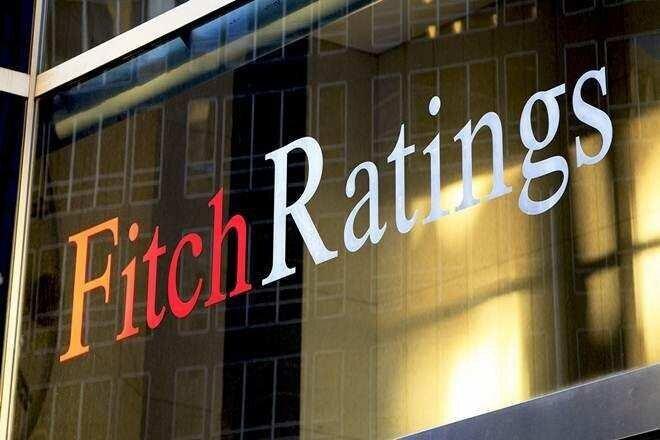 Back
Fitch Ratings has revised the Outlooks on ProCredit Bank Georgia's (PCBG) and JSC Halyk Bank Georgia's (HBG) Long-Term Issuer Default Ratings (IDRs) to Stable from Negative and affirmed the IDRs at 'BB+'. The revision of the Outlooks to Stable follows the revision of the Outlook on Georgia's sovereign rating to Stable from Negative.
The affirmation of PCBG's and HBG's IDRs at 'BB+' and Support Ratings at '3' reflects Fitch's view that the banks will likely be supported by their respective parents, ProCredit Holding AG & Co. KGaA (PCH, BBB/Stable) and JSC Halyk Bank (HBK, BBB-/Stable), in case of need.
Fitch believes that PCH and HBK have a high propensity to support their Georgian subsidiaries, given full ownership, common branding, strong integration, a record of capital and liquidity support, and reputational risks in case of the subsidiaries default. The subsidiaries' small size relative to their parents (especially in the case of HBG) supports our view that the cost of potential support would be manageable for the parent groups.

Fitch caps PCBG's ratings at one notch above the 'BB' Georgian sovereign rating to reflect the country risks that domestic banks are exposed to.
“In our view, in case of extreme macroeconomic and sovereign stress, there is a material risk of government intervention in the banking sector. Such intervention could limit the ability of PCBG to service its obligations or the parent's propensity to continue providing support, or both. The one-notch difference between the IDRs of HBG and HBK reflects the cross-border nature of the parent-subsidiary relationship and the limited role of the Georgian subsidiary in the group and its modest contribution to the group's performance” - reads the statement.
Fitch identifies both - the factors that could improve or downgrade the ratings for both banks. Namely, PCBG's support-driven IDRs could be upgraded if Georgia's sovereign rating was upgraded. An upgrade of HBG's IDR would require both an upgrade of Georgia's sovereign rating and an upgrade of HBK. On the other hand, PCBG's and HBG's IDRs could be downgraded if Georgian country risks materially increase or if Fitch revises down the support assessment from the parent banks. A downgrade of HBG's IDR would also be triggered by a downgrade of the parent bank.
Fitch Ratings ProCredit Bank Halyk Bank Georgia