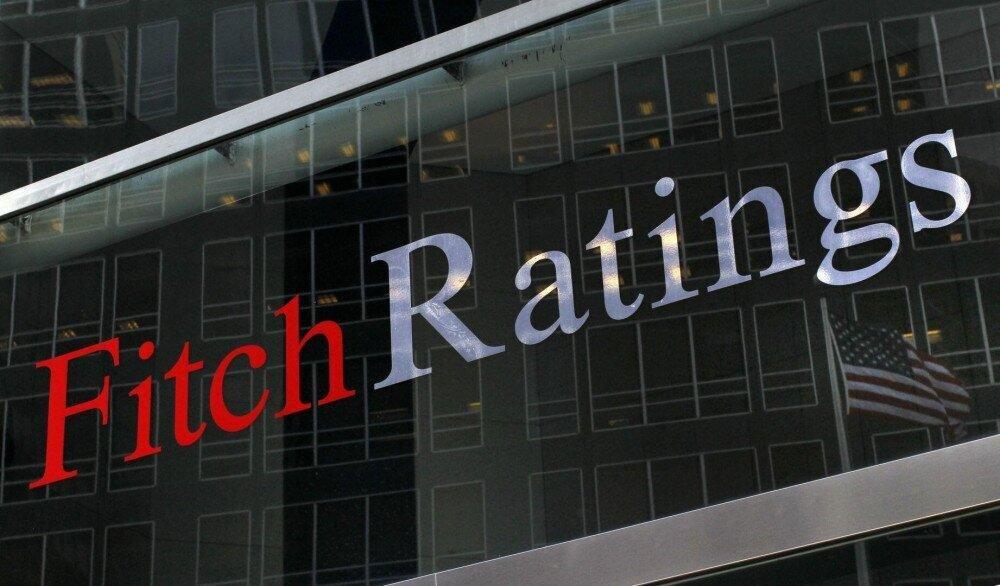 Back
Fitch Ratings has revised Georgia-based JSC Terabank's Outlook to Stable from Negative while affirming the bank's Long-Term Issuer Default Rating (IDR) at 'B+'. A full list of rating actions is below.
Key Rating Drivers
The revision of the Outlook to Stable reflects reduced pressures on Terabank's credit profile both from the pandemic and contraction of the Georgian economy in 2020 by 6.2%. We expect economic recovery in 2021 (4.3% forecast by Fitch) to support the bank's revenue, which should be sufficient to cover residual credit risks from the pandemic without jeopardizing the bank's capital position.
The IDR of Terabank is driven by its standalone profile, as captured by its Viability Rating (VR) of 'b+'. The VR factors in the bank's limited franchise in the concentrated Georgian banking sector with a 2.5% share of loans at end-1Q21 and a large credit exposure to SME and micro-lending segments (58% of gross loans), which are vulnerable to the pandemic.
The rating also reflects the bank's adequate capital and liquidity buffers.
Impaired loans (Stage 3 loans under IFRS 9, based on management accounts) were 4.1% of gross loans at end-1Q21. Stage 2 loans increased to 17% of gross loans at end-1Q21 from 3% at end-2019. Impaired loans were only moderately covered by specific loan loss allowances (LLAs) at 34%, reflecting the bank's reliance on collateral. At the same time, coverage of impaired loans by total LLAs was a reasonable 98%.
Operating profit declined to 0.3% of regulatory risk-weighted assets (RWAs) in 2020 from 2.5% in 2019. This was mainly driven by an increase in loan impairment charges (LICs) to 2.3% of gross loans in 2020, from below 1% in 2017-2019. Pre-impairment profit was a reasonable 2.8% of gross loans in 2020, albeit down from 3.3% in 2019, due to narrowing interest margins. Cost-to-income ratio improved to 52% in 2020 from 55% in 2019, supported by reduced personnel and marketing expenses.
Terabank's Fitch core capital (FCC) ratio declined to 13% at end-2020 from 15% at end-2019, driven by resumed loan growth amid lari devaluation and weak internal capital generation. Its regulatory Tier 1 ratio declined to 9.7% at end-1Q21 from 12.9% at end-2019. This was reasonably above the minimum requirement of 8.2% at end-1Q21 that was relaxed by the National Bank of Georgia (NBG) due to the pandemic.
Terabank is primarily funded by customer deposits (76% of end-2020 liabilities), which are diversified between retail (36%), corporate (29%) and state-related (11%) clients. Refinancing risks are manageable in light of moderate upcoming wholesale funding maturities (4% of liabilities in the next 12 months). The bank's liquidity buffer (cash, NBG placements net of obligatory reserves, short-term interbank and unencumbered securities and loans eligible for repo) covered a reasonable 19% of customer accounts at end-1Q21.
The Support Rating of '5' and Support Rating Floor of 'No Floor' reflect the bank's limited systemic importance and the recent introduction of resolution legislation in the country, and, consequently, Fitch's view that state support cannot be relied upon. Potential support from private shareholders is also not factored into the ratings.
Fitch Ratings Terabank Financial Sector