Flight Bookings to US Reach 70% of Pre-Pandemic Levels 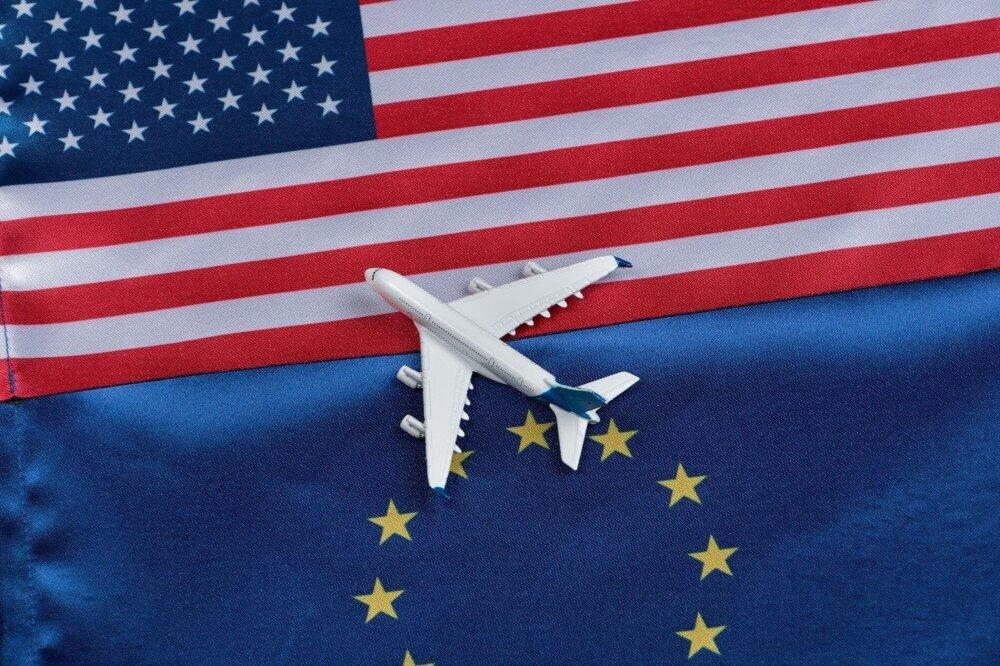 Back
As the United States has opened its doors for fully vaccinated travelers, airline companies have revealed that the number of booked flights has surged by 1,600 percent only during the first 24 hours of the announcement on September 20.

According to Travelport, top travelling markets to the US include the United Kingdom, Germany, France, Italy, and Spain. The same reveals that the number of flights booking to the US has recovered significantly over the past month, reaching 70 per cent of the pre-pandemic levels, with more than half of bookings (52 per cent) being attributed to international travelling, SchengenVisaInfo.com reports.

Moreover, DELTA airline revealed that during the first six weeks of the announcement, the company witnessed a 450 per cent surge in international bookings compared to the pre-announcement sales. The majority of international flights are expected to operate at their fullest capacity from yesterday, November 8, with more passengers waiting to travel in the following weeks.
“This is the start of a new era for travel and for many people around the world who have not been able to see loved ones for almost two years. While we have seen many countries reopen their borders to American visitors over the summer, our international customers have not been able to fly with us or visit the US. All of that changes now,” Ed Bastian, Delta’s CEO, said.
Moreover, international travellers’ five most booked US destinations are New York, Miami, Los Angeles, Orlando, and San Francisco. In particular, New York, Los Angeles, and Miami are the most booked destinations for travellers from France, Germany, Italy, Switzerland, Greece, and South Africa.
Delta is also increasing the number of flights operated for the winter season in the main European markets, including flights like London-Boston, Detroit and New York-JFK, Amsterdam-Boston, Dublin-New York-JFK, Frankfurt-New York-JFK, and Munich-Atlanta.
Furthermore, data shows that couples and families were the readiest to travel to the US, with a surge in flight bookings of 108 per cent and 65 per cent.
The American government finally ended the travel ban on the European member states after 20 months. In between this time, since March 2020, US and EU tried several times to drop travel bans, but infection cases kept surging.
On the other hand, despite the entry ban removal, US nationals are advised not to travel to several EU member states, including Luxembourg, Netherlands, and 14 other countries, due to the unpredictable COVID-19 epidemiological situation.
European Union flights United States