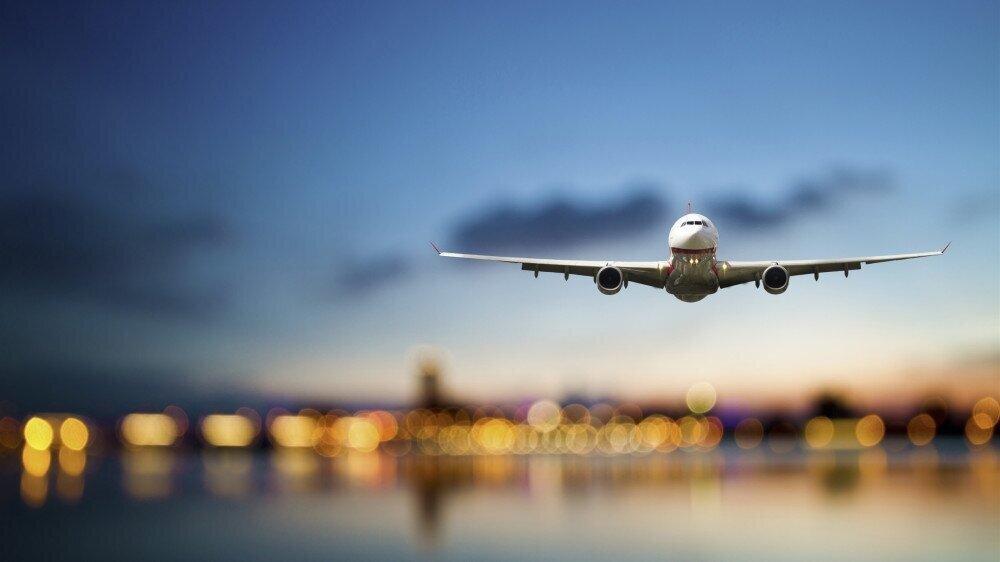 As part of the steps toward normalization, flights between Turkey and Armenia are set to resume Wednesday, the first flight being from Istanbul to the capital Yerevan.

The flight will mark the first stage of normalizing ties between the two countries, Daily Sabah reports.

Pegasus Airlines will operate flights between Istanbul and Yerevan three times a week, according to Turkey’s Transport and Infrastructure Ministry.

On the Armenian side, Fly One Armenia will also run three flights per week between Yerevan and Istanbul.

Pegasus Airlines will operate flights from Istanbul's Sabiha Gökçen Airport to Yerevan on Mondays, Thursdays and Saturdays, and from Yerevan to Istanbul on Tuesdays, Fridays and Sundays.

Meanwhile, FlyOne will operate flights from Yerevan to Istanbul Airport on Mondays, Wednesdays and Fridays.

Ankara and Yerevan have recently voiced that they aim to normalize relations. After a 1 1/2 hour meeting recently held in Moscow, the Turkish and Armenian Foreign Ministries published the same statement hailing the talks and agreeing to "continue negotiations without preconditions."

Turkey and Armenia have had no diplomatic or commercial ties for three decades, and the talks are the first attempt to restore links since a 2009 peace accord. That deal was never ratified and ties have remained tense.

The neighbors are at odds over various issues, primarily the 1915 incidents and Turkey’s support for Azerbaijan in liberating the Nagorno-Karabakh region from Armenian occupation.

Relations between Armenia and Turkey have historically been complicated. Turkey’s position on the events of 1915 is that Armenians lost their lives in eastern Anatolia after some sided with the invading Russians and revolted against Ottoman forces. The subsequent relocation of Armenians resulted in numerous casualties, with massacres by militaries and militia groups from both sides increasing the death toll.

Turkey objects to the presentation of the incidents as "genocide" but describes the 1915 events as a tragedy in which both sides suffered casualties.

During the 44-day conflict, which ended in a truce on Nov. 10, 2020, Azerbaijan liberated several cities and nearly 300 settlements and villages in Nagorno-Karabakh from almost three decades of occupation.