Floating Excise Tax - Could it help to reduce Fuel Prices? 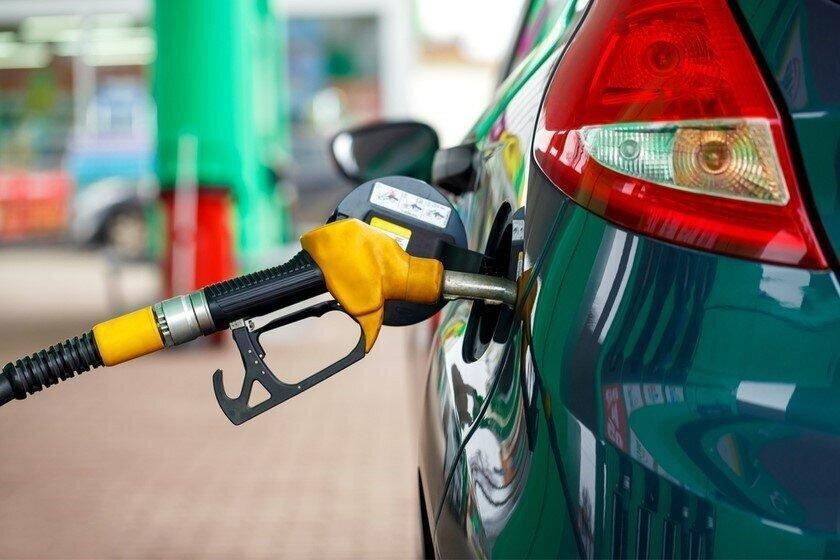 According to oil importers, the excise tax has increased the price of fuel by about 20-25 tetri. Since 2017, when the price of fuel is rising, businesses is actively talking about the issue of excise tax revision, although a decision in this direction has not been made to date. The private sector also offered a floating excise model to the government, which is used by many countries.

"As for the excise tax and its removal from the price component, it will naturally lead to lower prices and with this in mind, the budget will receive zero revenue from the excise tax. There are countries that have a floating excise tax, when the price of oil is grown on the international market, then the excise tax is decreased, while the price goes down, the excise tax increases. This model we had for discussion a few years ago. We had consultations, but this initiative did not develop further, "said Vasil Khorava, General Director of Wissol Petroleum Georgia.