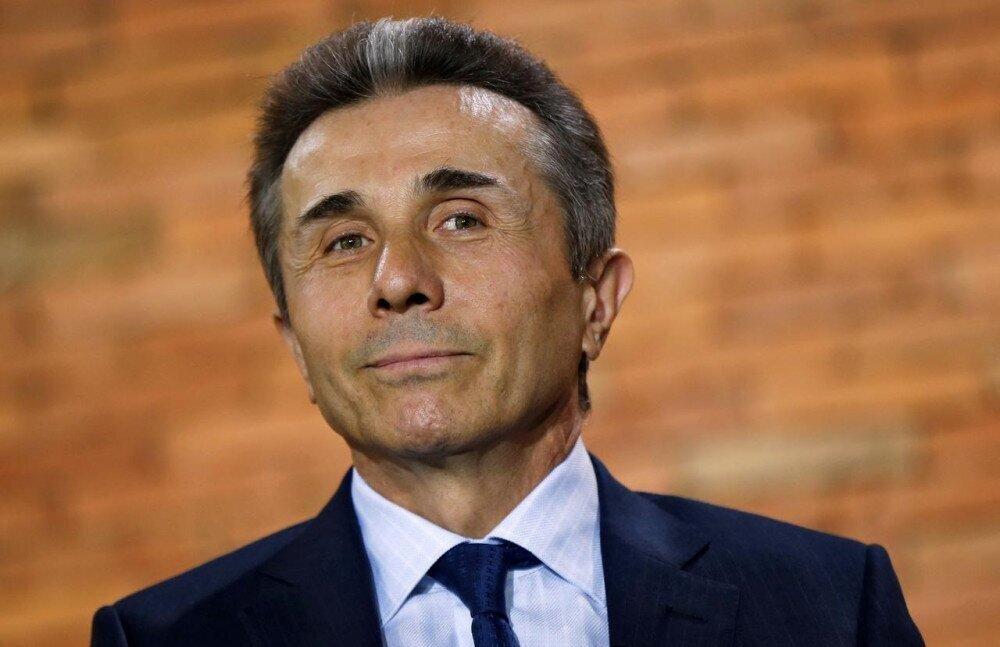 Back
According to Forbes, Bidzina Ivanishvili's wealth is still $ 4.8 billion. The influential publication reduced the billionaire's fortune from $ 1.5 billion to $ 3.3 billion in March but returned it to $ 4.8 billion in a few weeks. With this amount, Bidzina Ivanishvili is the richest person in Georgia and the 589th richest person in the world.
According to Forbes, Ivanishvili's fortune peaked in 2012 at $ 6.4 billion.

As for the Bloomberg estimate, according to the Billionaires Index, Ivanishvili's fortune is currently $ 5.82 billion. Accordingly, the difference between these two estimates is currently $ 1.02 billion.

In January 2020, Ivanishvili said he would "save only $ 200 million" for himself and his family, handing over the rest of the property to a charity he owned. He also told Entrepreneur magazine that Bloomberg and Forbes's estimates were different from the reality:

"These are, to put it mildly, quite outdated data from 10-15 years ago [$ 5.5 billion in assets]. I have not worked with Forbes, for example, for more than ten years. I do not even know how and what they count in recent years, because I do not provide information. As for Bloomberg, I have not cooperated with them at all, although the data is also published by this media," Bidzina Ivanishvili said.
Ex-premier Bidzina Ivanishvili, along with projects implemented in Georgia and real estate, keeps his property in offshore zones in works of art, stocks, bonds, and deposits of Swiss banks. At the same time, the lawsuit against the Swiss bank Credit Suisse has been going on for the fifth year, where the billionaire lost more than $ 100 million due to the fraudulent activities of Ivanishvili's former personal banker Patrick Leskadron. The dispute is ongoing in Switzerland, as well as in Singapore and the Bermuda Islands.
Forbes Bidzina Ivanishvili