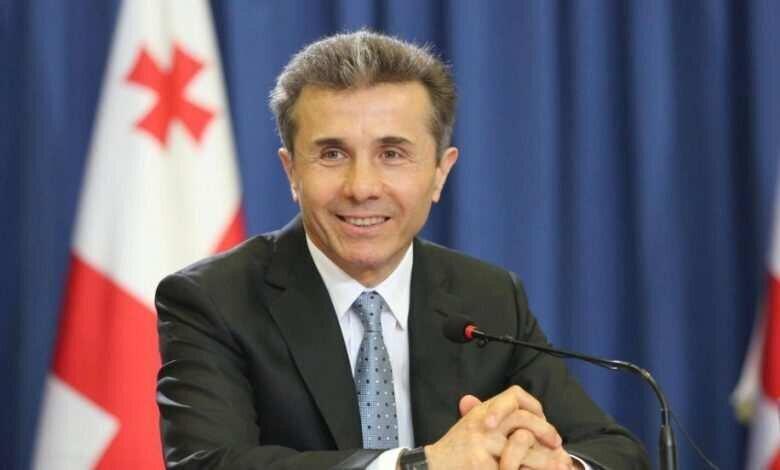 Back
Forbes has reduced Bidzina Ivanishvili's net worth to $ 3.3 billion.

The ex-premier's assets are reduced by $ 1.5 billion annually.

According to the American edition, Ivanishvili's property is at an 11-year minimum. Bidzina Ivanishvili dropped from 349th to 906th place in the ranking of the richest people on the planet, although the publication does not explain the reasons for the decrease in his property.
Forbes Bidzina Ivanishvili