Forbes: Russia is putting pressure on Georgia to void the legal sale of the Georgian cable operator’s assets to Neqsol Holding 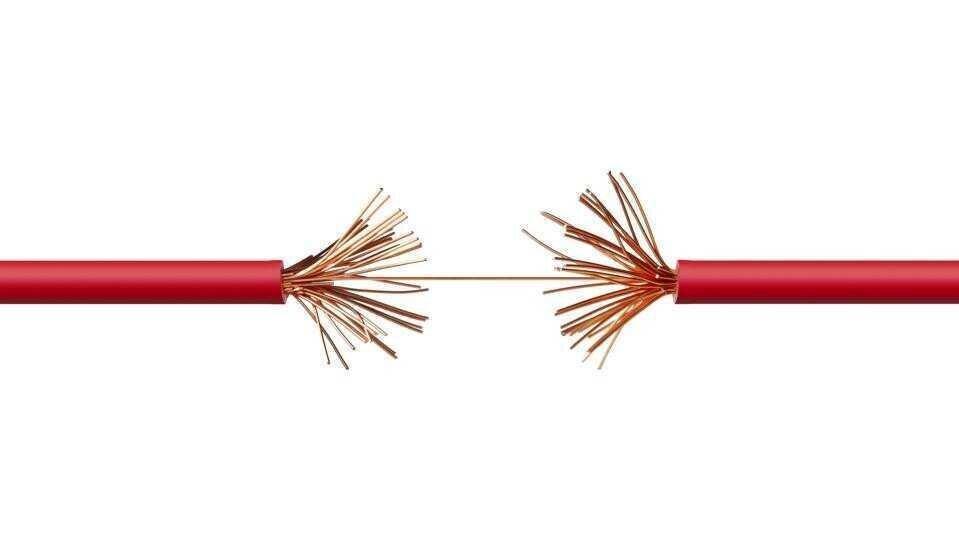 According to the article, the volume of global infrastructure market amounts to 3 trillion USD. The path to progress around the world runs through infrastructure (and its twin, education), in areas ranging from clean air and water, to efficient trade, communications and transport, and now to digitization, big data, robotics and advanced manufacturing.

“What is more concerning than the retreat of the U.S. and of U.S. companies from this critical market is that we - public and private sector alike - seem to completely misunderstand the nature of the game. It is not a buying and selling - I win and you lose - market, rather it is deeply strategic. Winning places the victors in a dominant geographic position, with a very high moat, for a very long time.

One fact makes this point: The value we ascribe to the $3 trillion global marketplace vastly undershoots the strategic value, based as it is on our own short-sighted commercial logic; the strategic value is in fact $21-$30 trillion each year for the next 30-40 years. The size of each project’s O&M aftermarket traces the projects real value, and that is 7-10 times the original capital cost of a project. Winning a contract today is ownership of that contract - and that geographic footprint - through to 2050 – 2060”, the article reads.

According to the article, the press highlights China’s One Belt, One Road (OBOR) initiative as dominating the region, but there are three competing forces - and three powerful models - that are influential, and at least two of the three are profoundly anti-market, and anti country stakeholder.

OBOR is well-known, gets all the press, and is designed and financed by the Chinese government in Beijing. OBOR Eurasian investment is estimated at a cumulative $1 trillion - using our 7X rule of thumb, China has a current aftermarket in the region of as much as $7 trillion, through 2050.

Anderson writes about another model. According to him, the model is the traditional one that exists in our mind’s eye, playing out mostly on Russia’s near abroad, as Russia battles to maintain influence over the satellites of the former Soviet Union, including Kazakstan, Azerbaijan and Georgia. A big part of this story is energy but - increasingly - data and the value of that data, the energy of the 21st century, are creating significant tension. This is a narrative that is more 20th than 21st century, using brute power to drive strategic advantage, especially including control over energy resources.

“Digital Silk Way project connects Kazakhstan by fiberoptic cable with Europe, traversing the Caspian, passing through Azerbaijan and Georgia, and passing underneath the Black Sea. Data centers will be established in both Georgia and Azerbaijan. Russia, whose network is being bypassed, sees the project as a threat to its data control of the region, and so is putting enormous pressure on Georgia to void the legal sale of the Georgian cable operator’s assets to Neqsol Holding, the project’s Azerbaijani developer. No one is filling the role of the U.S. and standing with Georgia, or with the principle of property rights, on this transformative project that would provide high speed internet to as many as 1.8 billion people”, Norman Anderson writes.