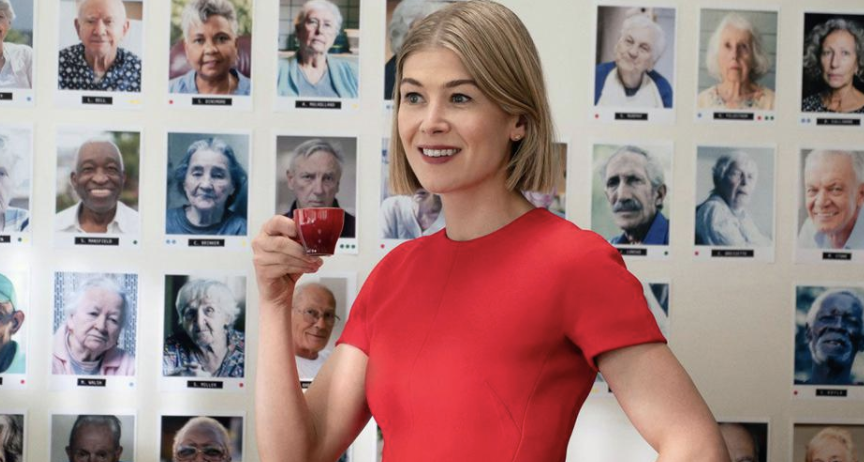 Back
The past couple weeks have really encapsulated what has been a lively, unpredictable year for Netflix’s Top 10 list. Unlike the stable and fairly predictable TV show rankings, the year of 2021 has seen dozens of different movies (which are largely third-party projects) filter in and out of Netflix’s daily rankings each week.
Case in point: today we saw the sixth different movie already in March, Yes Day, claim the #1 position. And I’m guessing this trend will continue for the foreseeable future.
Which is great! Because the yearly rankings for the most popular movies on Netflix will be a much wilder and more varied list than they was last year.
Plus, there are plenty of big movies coming up this year, such as Joe Wright’s The Woman in the Window (which will make its Netflix debut on May 12) and Zack Snyder’s Army of the Dead (May 21). Which means the 2021 Netflix rankings will see lots of movement in the near future.
But for now: which movies have been the most popular so far this year? While we don’t have exact statistics (because Netflix keeps such a tight grasp on its viewership numbers), we do have the Top 10 list—which is updated daily. Because of that, I was able to devise a points-based system that ranks each movie’s popularity on the Netflix platform over a longer period of time.
So, as of March 13, these are the 25 most popular movies on Netflix in 2021 (the bolded films are newcomers to this list):
Source: Forbes
Netflix