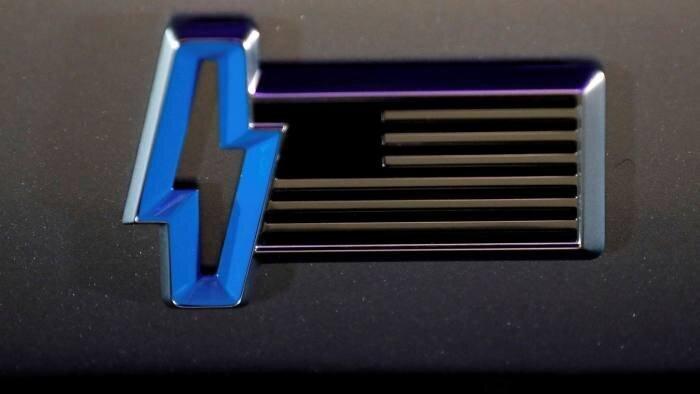 Back
Ford said on Wednesday that it would boost spending on electric vehicles to more than $30bn and that 40 per cent of the vehicles it sold worldwide in nine years would be electric. The Dearborn, Michigan, automaker had already accelerated spending on electric and autonomous vehicles from $11.5bn by the end of 2022 to $29bn by 2025. Now it has added at least another $1bn by 2025. Rival General Motors is planning to spend $27bn.
Ford shares rose nearly 7 per cent to $13.69 in midday trading. The move is another step by a US automaker to grapple with the push towards electrification that is upending the auto industry. Most analysts think the global industry will be largely electric within two decades. Ford already has promised that it will only sell electric vehicles in the UK and Europe by 2030.
The company said its new target of making 40 per cent of the company’s global volume electric by 2030 would come from sales of models such as the Mustang Mach-E, E-Transit commercial vans and the F-150 Lightning, an all-electric version of the Ford pick-up that has been the bestselling truck in the US for more than four decades.
So far about 70 per cent of the buyers of the Mach-E are new customers for Ford, the company said. Ford sold 2,550 Mach-Es in April, making it the fourth-bestselling electric vehicle model in the US, behind Tesla’s Model Y and Model 3 and GM’s Chevrolet Bolt. The E-Transit goes on sale later this year, and 70,000 customers have made a reservation to buy the F-150 Lightning that was unveiled last week.
The company is also making a play to collect more revenue from customers via connected services that usually are sold as subscriptions. Ford said it was “breaking away from the transactional, build-and-sell business model” of the auto industry, which offers “new ways for investors to think about how they value the company”.

Ford is looking for additional revenue at it attempts to offset the high cost of building electric vehicles, which currently exceeds that of building traditional internal combustion engines. Chief financial officer John Lawler said the company expects to pick up $4bn in new revenue in 2028 if half the owners of an estimated 33m vehicles subscribe to a $20-per-month plan for connected services like over-the-air updates.
Chief executive Jim Farley said offering more connected services was the “biggest opportunity for growth and value creation since Henry Ford started to scale the Model T, and we’re grabbing it with both hands”. Ford also announced it planned to build a new business, Ford Pro, to sell and service vehicles for commercial customers. The company said it would expand the business from $27bn to $45bn by 2025.
Ford Electric Vehicles Auto Industry Global Sales