Foreign Direct Investment in Ukraine amounted to $2.8B in H1 2021 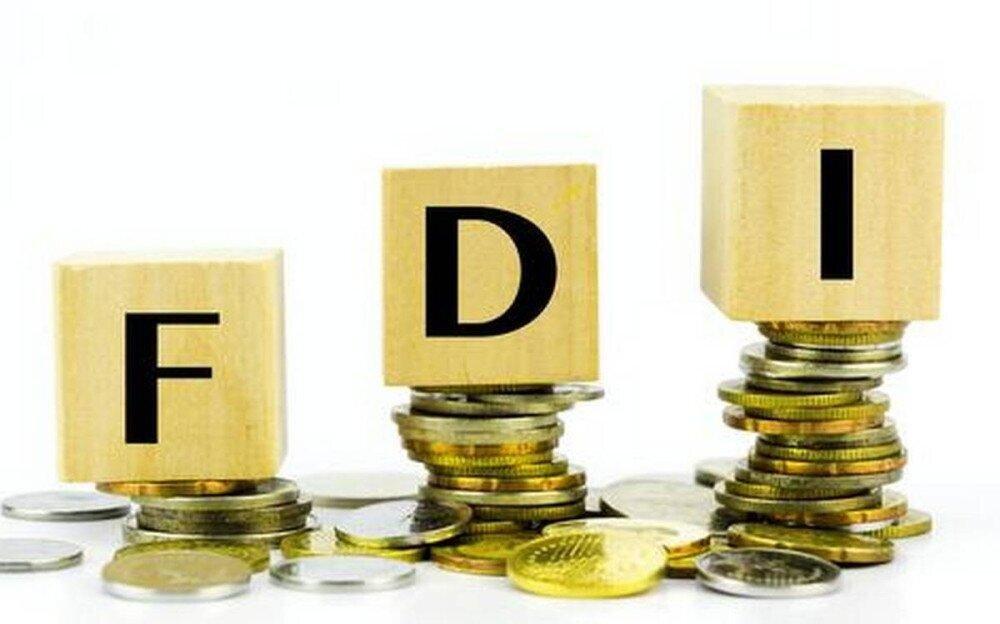 Shmyhal added he expects that additional incentive for entrepreneurs introduced this year will help increase investment activity.
At the same time, exports of Ukrainian products continue to grow. In September, exports rose 38% and amounted to $48.5 billion over the past nine months, which is $13.4 billion more than last year.

In addition, the index of industrial production in August grew by 6.4% year-on-year, which is much higher than in July (2.3%). This index includes information on the main sectors of the economy and shows the positive aspects of its dynamics.
"The better recovery of economic activity was due to the growth of agriculture (+ 25% year-on-year), stable consumer demand and growth of retail trade (+10% year-on-year), increased investment, as well as the growth of the construction sector and some important industries (metallurgy, engineering). The growth of salaries (+22% year-on-year in nominal terms and +11% year-on-year in real terms) remain an important aspect,” Shmyhal wrote.
FDI Ukraine Global Economy