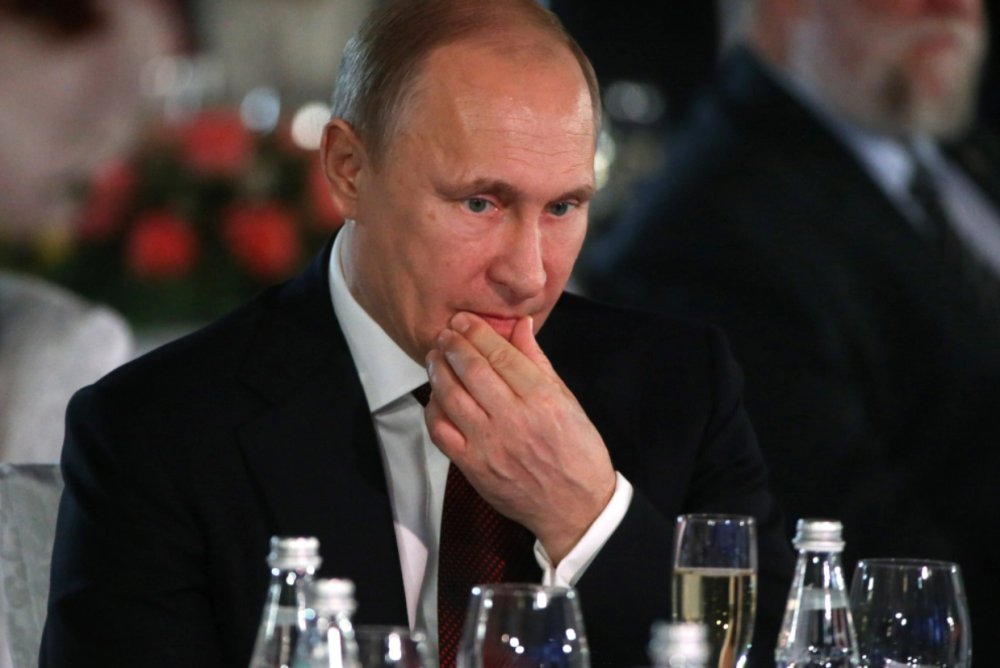 The coupons on Russia’s OFZ government bonds which were due on Wednesday have only been paid to local holders of the paper, Russia’s National Settlement Depository said on Thursday, citing a central bank order barring payments to foreigners.

On Wednesday, Russia’s finance ministry channelled 11.233 billion roubles ($96 million) from the state budget to coupon payouts on two OFZ treasury bond series. It was due to pay a 6.5% coupon the OFZs due to mature in February 2024.

The NSD, citing this week’s order from the central bank suspending payments towards foreign holders of Russian securities, said that non-residents would still be subject to taxes on non-received coupons.

Ratings agency S&P on Thursday cut Russia’s rating to “CCC-” from “BB+”, pushing it further into “junk” territory less than a week after the last downgrade, as fresh international sanctions and the nation’s own protective measures ramped up default risk.

Russia has over $700 million worth of government bond payments due this month. While in theory it has ample reserves to cover debt, in practice a freeze on some assets and other measures could affect its ability to make payments.