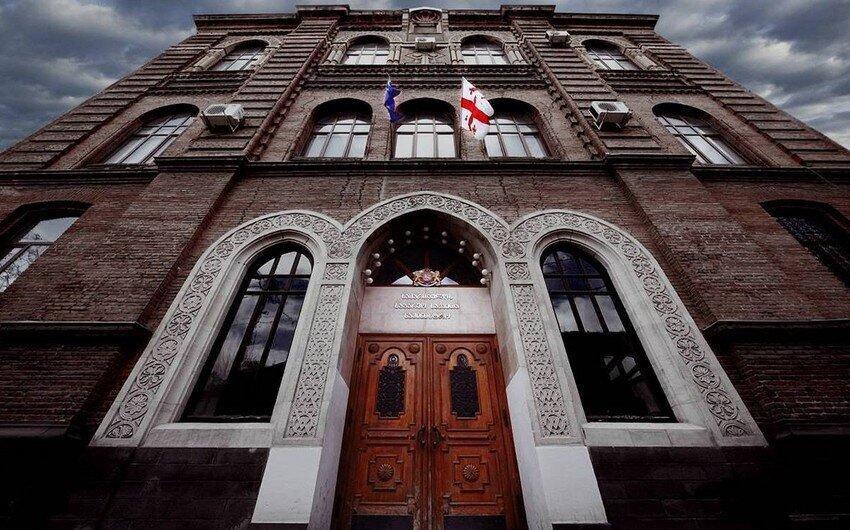 Back
Georgia is committed to all international obligations and the principles of the Vienna Convention, which ensure the full and uninterrupted operation of the diplomatic missions in the country.
The Prosecutor General's Office of Georgia is carrying out all active investigative and procedural measures in connection with the intercepted recordings spread in the media.
According to the ministry, the Prosecutor General's Office appealed to the United States and other countries for legal assistance:

"Accordingly, we must wait for the investigation results before accepting the media coverage as indisputable facts."

The ministry said that the Georgian ambassador to the European Union had already discussed the issue with EU officials and briefed them on the investigation.
Georgian local media reported that the country's State Security Service secretly intercepted phone conversations of diplomats operating in Tbilisi.
Georgia Foreign Ministry Prosecutor General