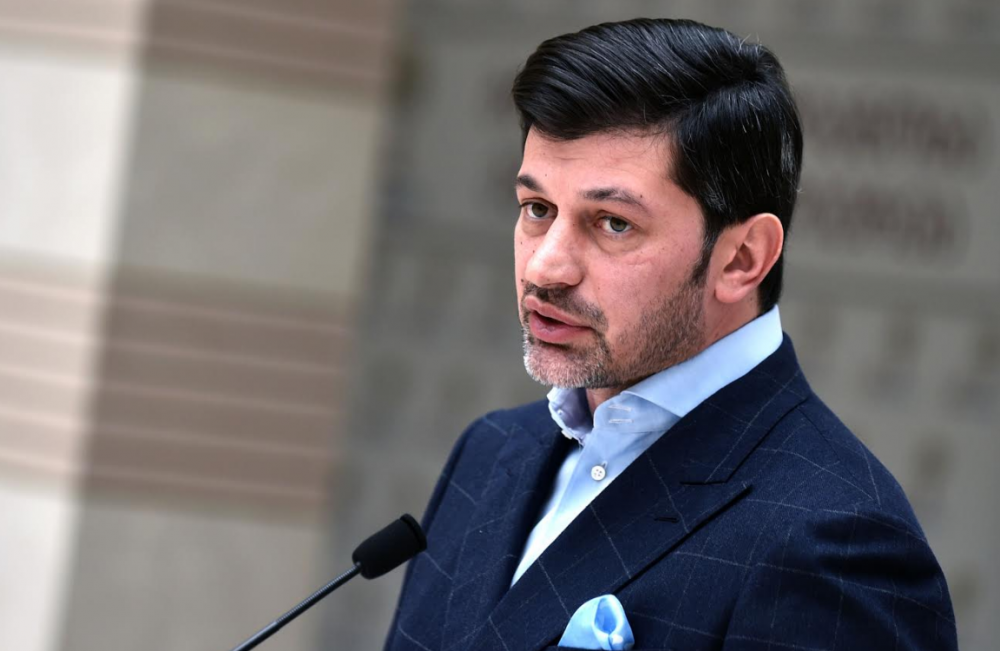 Back
“Tbilisi City Hall will run an auction on the territory of former tennis courts today” – Mayor Kakha Kaladze stated on the Tbilisi government session.

According to the Tbilisi Mayor, the initial offering of the territory is 5.76 million GEL for 1,174 square meters. Investors will have to arrange 4 tennis courts, a swimming pool, and a training hall.

“The territory was sold in 2009 for the construction means. This, of course, was a problem for the local population and for the city in general. From the very first day at the Tbilisi City Hall, Vice-Mayor Irakli Khmaladze was personally involved in the negotiations with the investor for the Municipality to somehow regain the territory” – Tbilisi Mayor Kakha Kaladze stated, adding that the Mayor’s Office succeeded in these negotiations by changing places. “Now, we want to recreate the initial place” – Kaladze said.

This is not the first time Tbilisi City Hall convenes the auction. The first one took place on May 21 this year. However, the territory was not sold. As the National Agency for State Property (NASP) was stating back then – no one was interested in participating in the auction.
Kakha Kaladze Tbilisi City Hall Auction