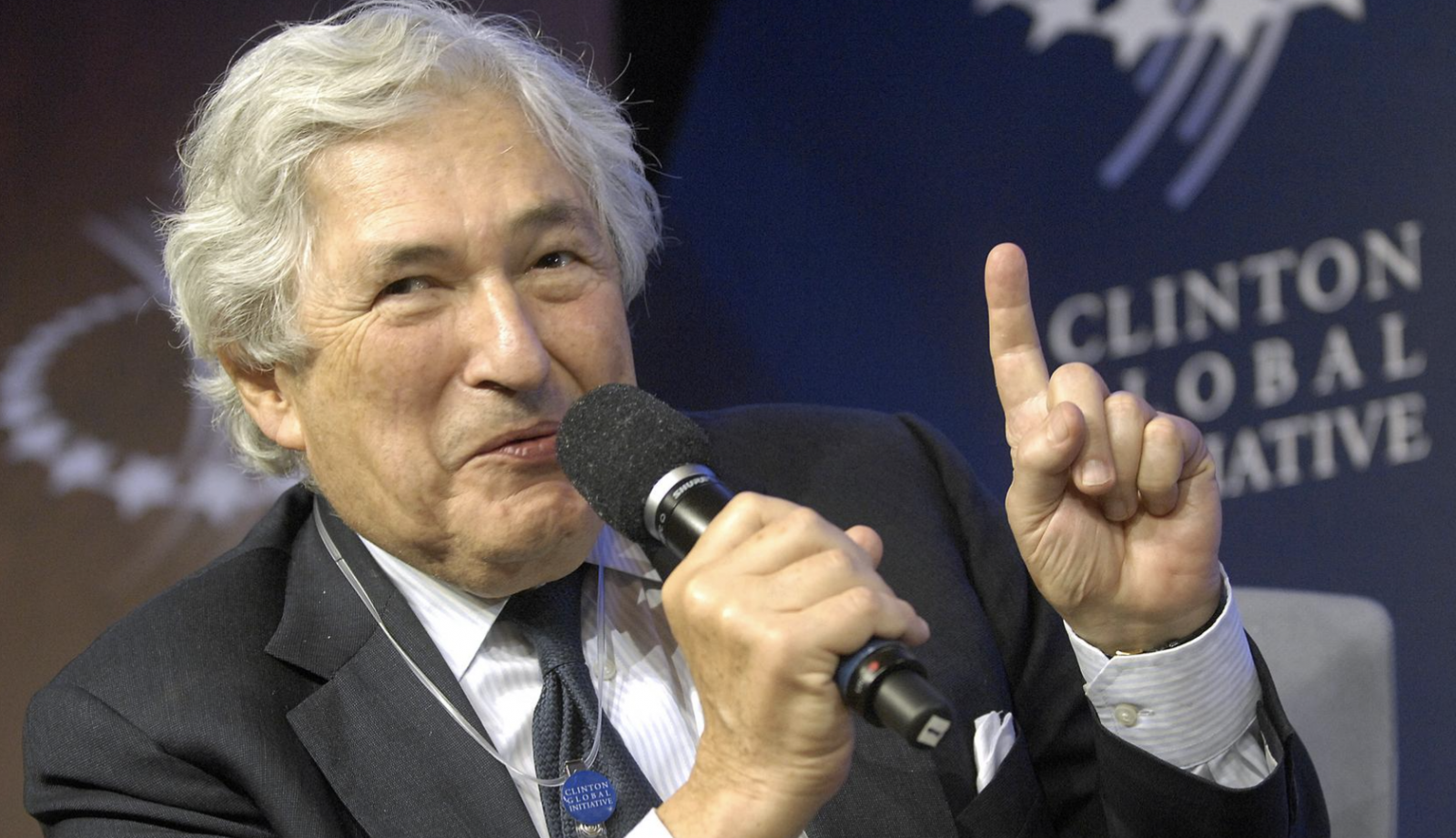 Back
WASHINGTON (Reuters) - James Wolfensohn, a former investment banker who pushed through debt relief for the poorest nations during a decade at the helm of the World Bank, has died, the Bank said Wednesday. He was 86.
Wolfensohn, a former Salomon Brothers partner, was appointed as president of the global development bank by then-U.S. President Bill Clinton and led the Bank from June 1995 through May 2005. Born in Australia, he became a U.S. citizen in 1980.
In 1979, he helped orchestrate the rescue of Chrysler Corp from the verge of bankruptcy, together with Chrysler’s chief executive Lee Iacocca and Paul Volcker, who was then president of the New York Federal Reserve.
Together with the International Monetary Fund, Wolfensohn in 1996 launched the Heavily Indebted Poor Countries Initiative, a program that eventually provided more than $53 billion in debt relief to 27 of the world’s poorest countries.
Current IMF Managing Director Kristalina Georgieva mourned the passing of her friend, mentor and former boss.
“He was a hero to me as he was to so many,” she said in a statement. “Jim transformed the world of development and he transformed the World Bank. In the process, he became, quite literally, the voice for the poor people on our planet.”
world bank Wolfensohn