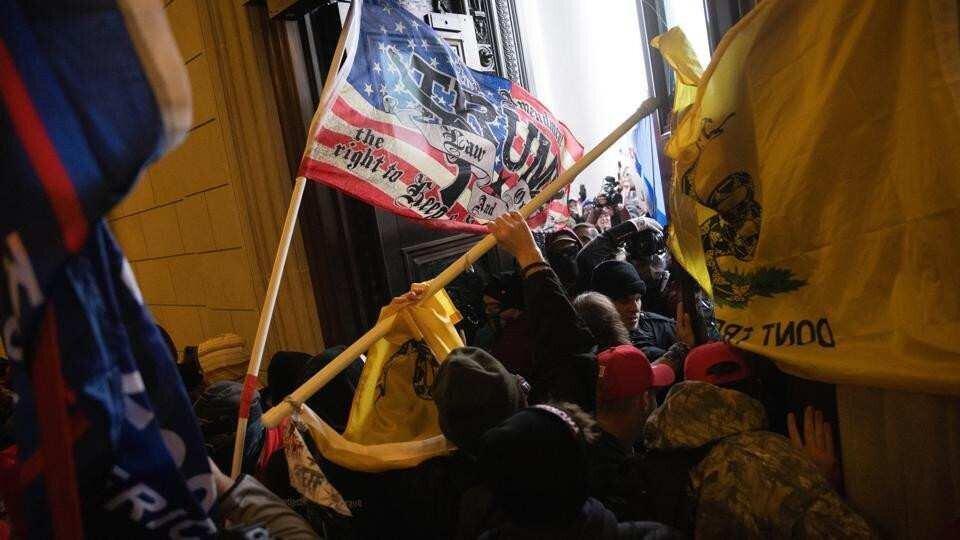 Four people died and 52 were arrested as Trump supporters swarmed Washington, D.C., with all the deaths and the majority of arrests occurring amid the unprecedented storming of the U.S. Capitol on Wednesday, Forbes reports.

D.C. authorities said that three people died around the Capitol grounds due to medical emergencies, while one woman, who was identified as San Diego woman Ashli Babbitt, was shot and killed inside the Capitol Building after a pro-Trump mob swept past police, forcing lawmakers to evacuate.

D.C. Mayor Muriel Bowser said 47 people were arrested for violating a 6 p.m. curfew, while the others were booked for other protest-related charges, including unlawful weapons possession.

Much of the actions by rioters, which ranged from vandalizing House Speaker Nancy Pelosi’s office to breaking windows, were caught on camera. It’s likely those individuals will be prosecuted, which officials of both parties are calling for. Bowser said D.C. police will start releasing photos of those who participated in the riot.

The police response has come under criticism from all sides. Trump supporters blame law enforcement for escalating tensions against those who swarmed the Capitol, while liberals note that police appeared to be less aggressive with the pro-Trump mob Wednesday than with Black Lives Matters demonstrators over the summer.