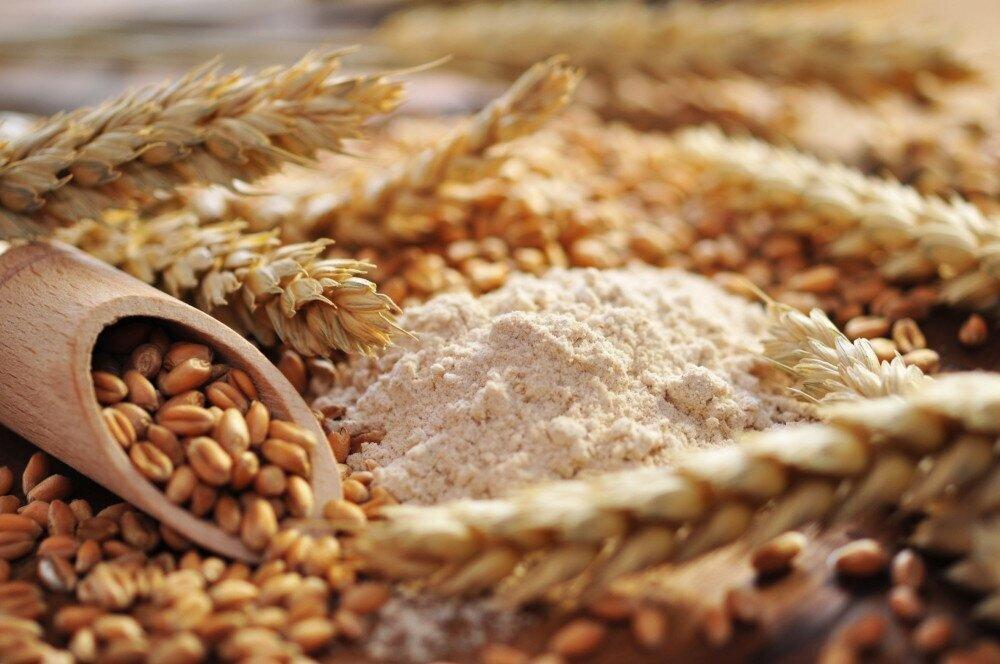 The Joint Coordination Center in Istanbul has authorized the departure of four more vessels from Ukraine’s Black Sea ports.
The UN press service announced this, according to Ukrinform.

The report says that four ships loaded with 161,084 tonnes of foodstuffs are leaving Chornomorsk and Odesa.

In addition, the dry cargo ship MV OSPREY S, which is anchored near Istanbul, received permission to arrive at the port of Chornomorsk.

All ships will be inspected in Turkey.

As reported, on August 5, the first caravan of vessels with Ukrainian grain left the Great Odesa ports. Three ships, the Navi Star, the Rojen and the Polarnet, carrying 57,000 tonnes of Ukrainian corn, where heading to Turkey, Great Britain and Ireland. That convoy resumed navigation from the port of Chornomorsk.