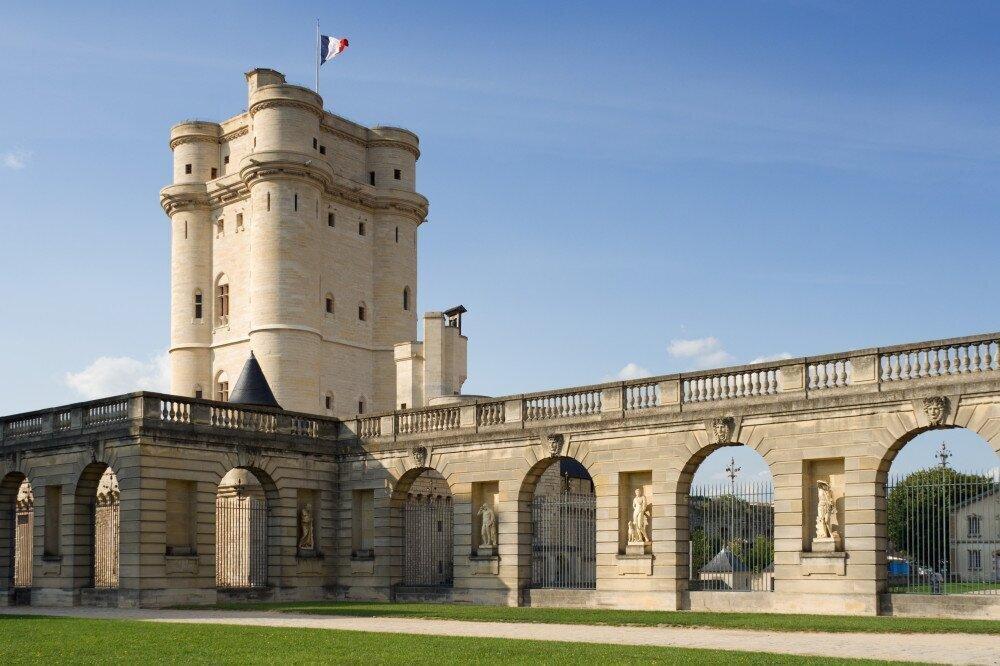 Once the residence of French kings and among Europe’s best-preserved monuments of its kind, the castle is for the most part open to the public, including for tours, concerts, theatre plays and other events.

But although best-known as a tourist attraction it is also technically a military site, housing part of the French armed forces’ historical archives, to which access is restricted.

The mounted Garde republicaine – a division of the French military – are also partially based at the chateaux.

It is therefore covered by a French ban on Russian nationals entering army territory that was issued after Russia’s invasion of Ukraine in February.

But on July 28th, two Russian women were refused access.

“A guard at the metal detector asked to see my passport,” said one of the women, 31, who works as a journalist and has been in France for five months, having left Russia “because of the war”.

On inspecting the document, the guard informed her she couldn’t pass, the woman, who asked not to be named, told AFP.

Another guard also denied her entry and gave as the reason “because you are Russian”, she said, adding she couldn’t believe what she was hearing.

Contacted by AFP, the defence ministry confirmed late Monday that it had, indeed, “restricted access to military installations to Russian nationals” because of the invasion.

But after media coverage and social media comment, the ministry contacted AFP on Tuesday to say that the guards had in fact “indiscriminately applied a rule established in February concerning all military installations”.

“This rule cannot be applied in the same way for strategic sites and for sites accessible to the public, such as museums,” a spokesman said.

The ministry said security staff would now be informed of the distinction “to avoid any further incidents of this kind”.

Russian journalists could, however, apply for an exemption, a ministry official added.

The majority of France’s most popular tourist sites have no military function and would not be affected by the ban.

Since Moscow sent troops into Ukraine in February, France has taken in some 100,000 Ukrainian refugees, government figures show.

About 73,500 Russian immigrants lived in France in 2021, according to the national statistics office Insee.

There has been debate within the European Union about whether further limits should be placed on Russians visiting the bloc for tourism or personal reasons.

Russia’s neighbour Finland last week issued a plan to limit tourist visas for Russians but also emphasised the need for an EU-level decision on the matter, French news website The Local reports.