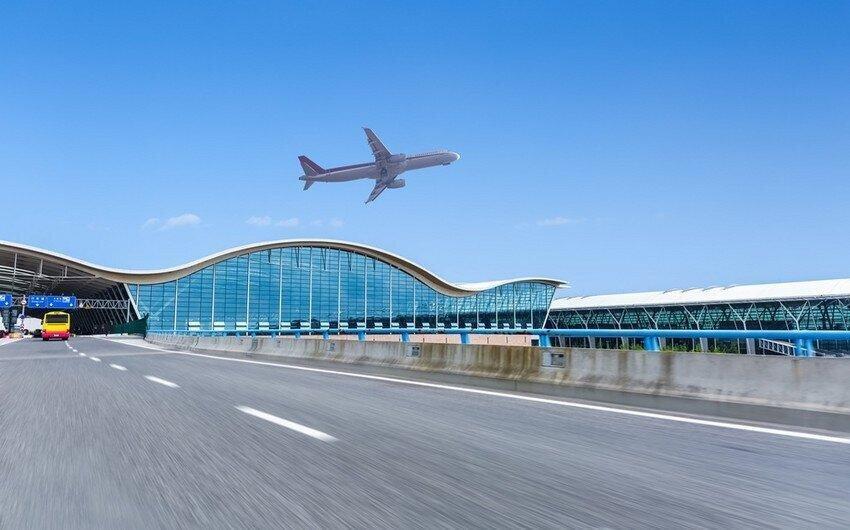 Back
France has extended travel restrictions from seven southern African countries until December 1, amid the spread of the new coronavirus variant called Omicron, Report informs.
The reports about the new variant prompted the EU countries to restrict travel from Zimbabwe, South Africa, Namibia, Botswana, Lesotho, Eswatini, and Mozambique, the Russian news agency reported Sputnik. In France, the restrictions were supposed to last until November 29.
"The date 'November 29, 2021' is changed to 'December 1, 2021'," the government said in a decree, which updates the previous one.
France has recently suspended flights arriving from the southern African region for 48 hours amid rising concern about a new COVID-19 variant detected in South Africa.
"France suspended flights arriving from the southern African region for 48 hours. The new variant has not yet been detected in France," said Health Minister Olivier Veran, as quoted by France 24.
A newly identified COVID-19 variant --- B.1.1.529 --- is causing an increase in new COVID-19 infections in South Africa.

The World Health Organization (WHO) identified on Friday the new South African strain as one of concern, as it is reported to carry a high number of mutations -- 32 -- which possibly makes it more transmissible and dangerous. The WHO has dubbed it Omicron, the 15th letter of the Greek alphabet.
France Southern African