France pledges $17 billion to keep Europe in the aerospace race 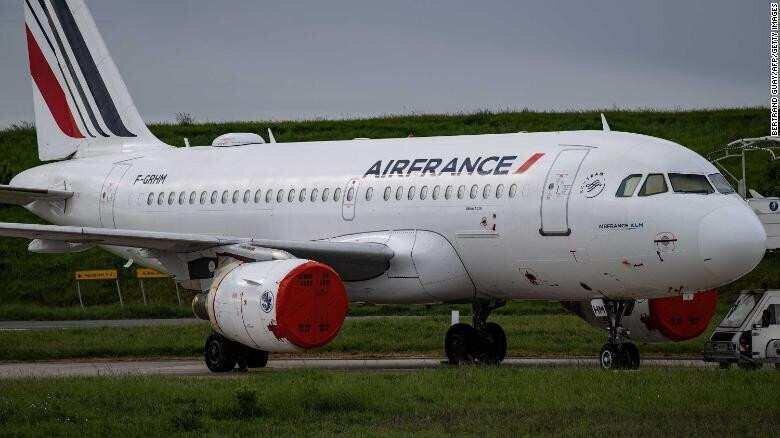 France has pledged nearly $17 billion to support Airbus, Air France and its wider aviation industry, saying Europe cannot fall behind China and the United States in the global aerospace race as a result of the pandemic.

The package will secure 100,000 jobs over the next six months, French Economy Minister Bruno Le Maire said Tuesday. It will also help French companies keep pace with aircraft manufacturers such as America's Boeing and China's COMAC.

"We will not let the global aeronautical market be divided between China and the United States. France and Europe will be there too," said Le Maire.

The €15 billion ($16.9 billion) package includes €7 billion ($7.9 billion) in support for Air France that the government had previously announced. Le Maire said that aviation companies would be allowed to delay loan payments for up to a year, helping to save jobs at aircraft manufacturers Airbus (EADSF) and Dassault(DASTF) as well as aerospace component suppliers Safran (SAFRF) and Thalès.

Some €1.5 billion ($1.7 billion) will be allocated for research and development with the goal of producing a carbon neutral aircraft in 2035. "France can be the European country where the planes of tomorrow will be designed and produced," Le Maire added.