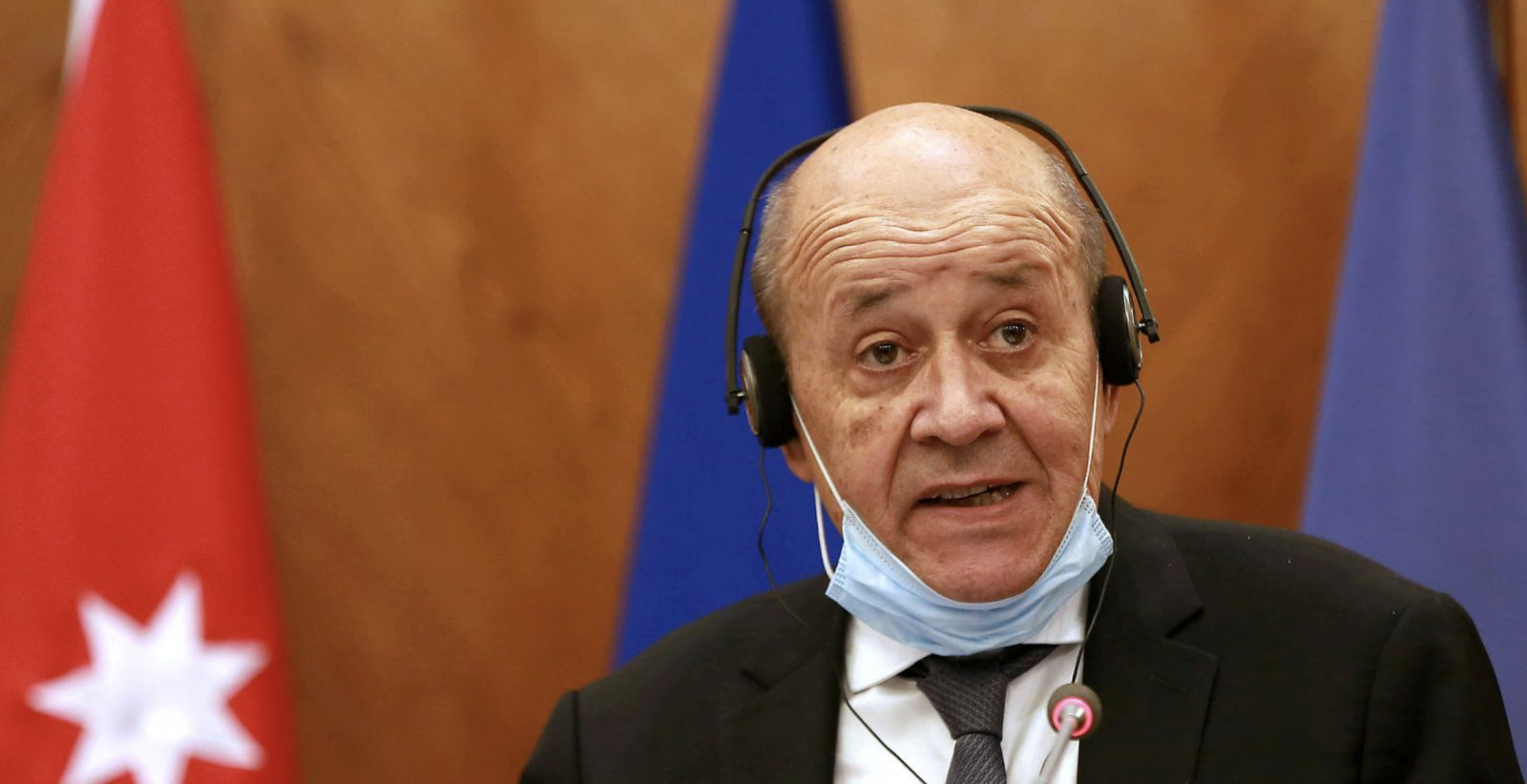 Back
PARIS (Reuters) - The European Union and the incoming administration of U.S. President-elect Joe Biden should suspend a trade dispute to give themselves time to find common ground, France’s foreign minister said in remarks published on Sunday.
“The issue that’s poisoning everyone is that of the price escalation and taxes on steel, digital technology, Airbus and more particularly our wine sector,” Jean-Yves Le Drian told Le Journal du Dimanche in an interview.
He said he hoped the sides could find a way to settle the dispute. “It may take time, but in the meantime, we can always order a moratorium,” he added.
At the end of December the United States moved to boost tariffs on French and German aircraft parts, wines and other spirits in the Boeing-Airbus subsidy dispute, but the bloc decided to hold off on retaliation for now.
The EU is planning to present a World Trade Organization reform proposal in February and is willing to consider reforms to restrain the judicial authority of the WTO’s dispute-settlement body.
The United States has for years complained that the WTO Appellate Body makes unjustified new trade rules in its decisions and has blocked the appointment of new judges to stop this, rendering the body inoperable.
The Trump administration, which leaves office on Wednesday, had threatened to impose tariffs on French cosmetics, handbags and other goods in retaliation for France’s digital services tax, which it said discriminated against U.S. tech firms.
Trade France United States Europe