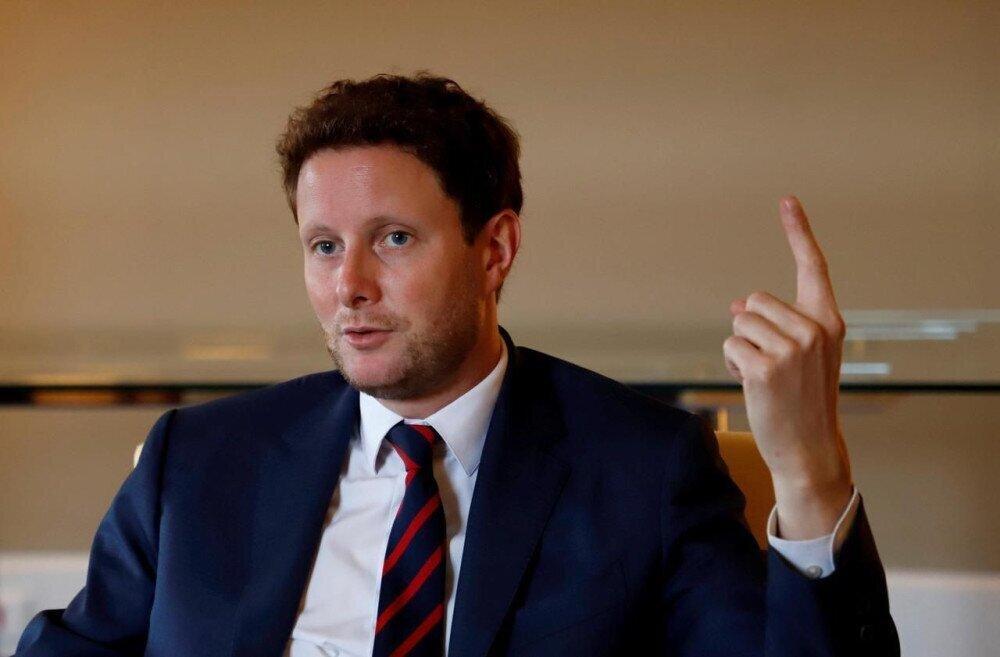 France’s European affairs minister said that any bid for Ukraine to join the European Union would take at least 15 to 20 years to complete, putting a damper on Ukrainian President Volodymyr Zelenskiy's hopes of gaining a quick entry into the bloc.

"I don't want to offer Ukrainians any illusions or lies," he added.

The comments came after French President Emmanuel Macron suggested that Ukraine be invited to join some form of “associated” political community with the EU.

“We don’t need such compromises,” Zelenskiy said in Kyiv during a joint news conference with visiting Portuguese Prime Minister Antonio Costa on May 21, “because, believe me, it will not be a compromise with Ukraine in Europe. It will be another compromise between Europe and Russia.”

Polish President Andrzej Duda, who visited Kyiv on May 22, has been a vocal supporter of Ukraine’s bid to join the EU in the face of opposition by some other bloc members.