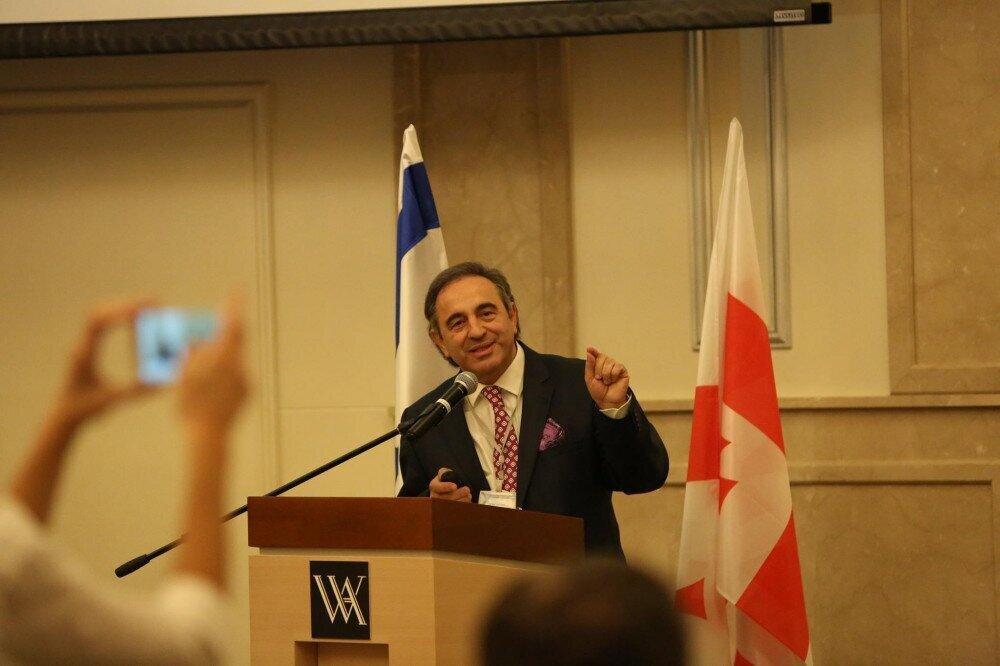 In order to increase trade turnover between Georgia and Israel, the countries signed an agreement to launch a feasibility study on a free trade agreement in May 2018. At the time, Georgian Economy Minister and Deputy Prime Minister Dimitri Kumsishvili and Israeli Economy Minister Eli Cohen said the free trade agreement would significantly deepen the countries' economic ties while increasing trade turnover. Then-Prime Minister Giorgi Kvirikashvili said in 2018 that the Georgian-Israeli trade turnover would reach $ 1 billion as a result of this agreement. It should be noted that in 2018, the Georgian-Israeli trade turnover amounted to 30 million USD in 2019 this number decreased slightly to 27.7 million USD, and in 2020 amounted to 33 million USD.

Itsik Moshe, the head of the Georgian-Israeli Chamber of Commerce declares, that the process is still continued and work is needed in this direction.

"The Georgian-Israeli Business Chamber is always a generator of various initiatives. We made an agreement with the Ministers of Finance and Economy of Israel at that time and sent a special representative who met with the Minister of Economy of Georgia and we were able to start this process, which continues to this day. It takes work. We cannot intervene in terms of speeding up the process, but I would advise the Georgian side - one of the points in the free trade agreement is the protection of investments. Protecting investments in this relationship is more important for Georgia at this stage, because today Georgia may not have enough products to export to Israel, but protecting investors under this contract will send a message to many investors in Israel that they can feel safe when they arrive in Georgia," said Itzik Moshem.