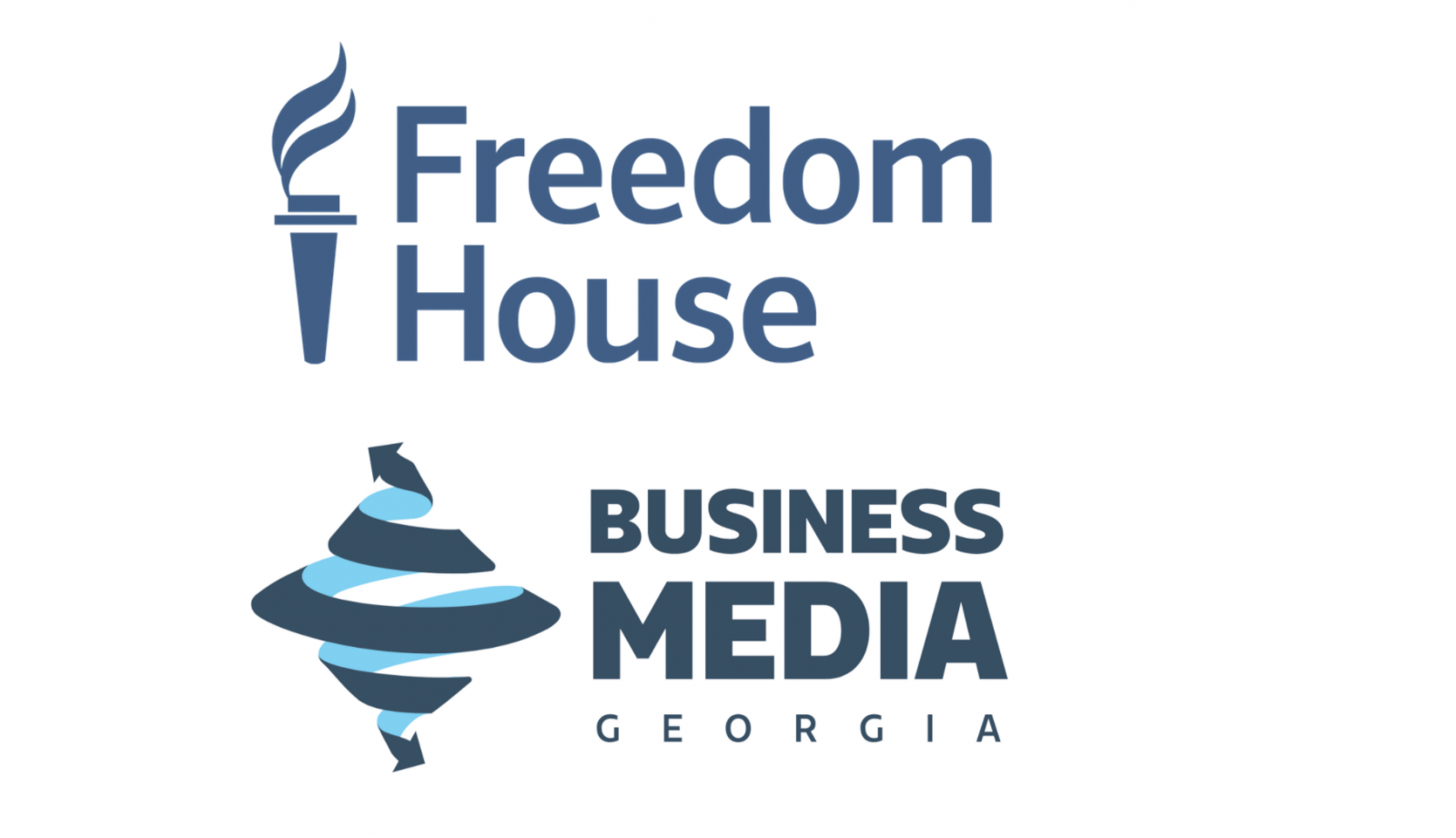 Back
Author:Ana Tavadze
Georgians face some infrastructural obstacles to accessing the internet. However, internet access continued to grow during the coverage period, with approximately 79.3 percent of households enjoying access as of July 2019, according to official government statistics – the Freedom House reports in its new Freedom on the Net 2020 publication.

The Freedom House offers a very detailed overview of the background which preceded these statistics from 2014 to 2020, citing BM.GE twice while trying to identify obstacles to access to the Internet in Georgia.

“The adoption of the five-year strategy was preceded by an October 2019 statement from Minister of Economy and Sustainable Development Natela Turnava in which she admitted that the state’s extant broadband infrastructure development program had stalled."

In 2014, the government had announced plans to build high-speed fiber-optic backbone and backhaul networks to serve some 2,000 settlements by the end of 2020. To this end, Open Net was established. The estimated $150 million cost of the program was expected to be covered by tycoon and former Prime Minister Bidzina Ivanishvili’s Cartu Foundation. However, Open Net did not make significant progress in building broadband infrastructure in line with this program, and some news media asserted in 2019 that it had amounted to nothing:  – in this abstract the two links, the sources for Freedom House are two articles of BM.GE.