Freight Traffic of Georgian Railway Increased by 8% In 2019 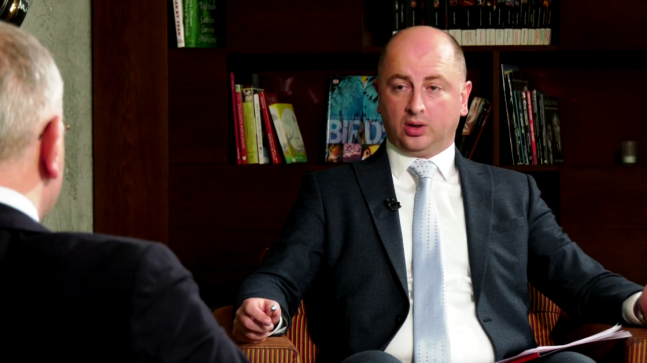 According to the financial results of the railway, dry cargo shipments increased by 27%, petroleum products - 28% and container shipments - 37%.

David Peradze notes that as a result of these improvements, the total revenue of the Georgian Railways has increased to 501 million GEL.

“The Georgian Railways received revenue of more than half a billion GEL this year, namely 501 million GEL. Operating income increased by 15%, it is about 68 million GEL. I can also add that one is freight and the other is our service - it is more social that envisages carrying passengers. Passenger transportation hit record high in 2019. We have transported over 3 million passengers this year through the Georgian Railways. The income from these activities has increased to 31 million GEL"-, says David Peradze.

Despite the revenue improvement, Georgian Railway will finish 2019 with a loss. The loss volume will equal to 69 million GEL. Peradze explains the loss by the difference of exchange rate. According to him, if there has not been the exchange rate difference, the railway would have a net profit of 66 million GEL.