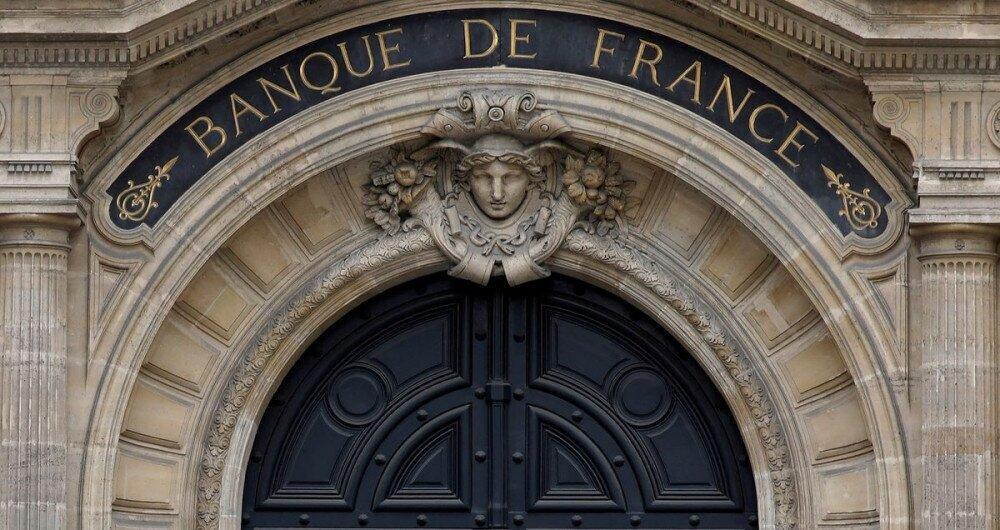 Back
The Swiss National Bank and the Bank of France will trial Europe's first cross-border central bank digital currency payments, the banks said on Thursday, a move that will be a first for two of the world's top currencies.
The experiment will focus on the bank-to-bank 'wholesale' lending market rather than everyday public transactions but will be the first time a digital euro and Swiss franc have been fully tested.
Switzerland's UBS (UBSG.S), Credit Suisse (CSGN.S) and France's Natixis (CNAT.PA) are involved in the project, along with Swiss bourse operator SIX Digital Exchange, fintech firm R3 and the Innovation Hub at the Bank for International Settlements.
The eurozone is adapting to a "strong trend" towards the digitalisation of payments," said Bank of France Deputy Governor Sylvie Goulard.
It is the Bank of France's latest CBDC pilot. In April, it 'settled' - or made payments on - digital bonds issued by the European Investment Bank using blockchain technology.
"The Bank of France is convinced of the potential benefits of wholesale central bank digital currency to provide maximum security and efficiency in financial transactions," Goulard said.
The collaboration between the two central banks has been dubbed Jura, after the mountain range which separates Switzerland and France.
It will involve the exchange of a euro wholesale CBDC against a Swiss franc wholesale CBDC through a payment versus payment settlement mechanism. These transactions will be settled between banks based in France and Switzerland.
The technology means payments will be almost instant while both central banks effectively have to digitally approve them before they can go through.
"In order for CBDCs to be real they need to be able to be used across borders and in a way that preserves sovereignty," said Todd McDonald, co-founder of the R3 firm behind the technology.
ESSENTIAL
The central banks said the project was "exploratory" and was not an indication that their digital currencies would be fully introduced.
The scheme, which will run for the next few months, is also the latest part of the Project Helvetia experiment launched in Switzerland last year into using tokenised assets with wholesale CBDC.
It comes, too, after the central banks of China and United Arab Emirates joined a cross-border digital currency project called Multiple CBDC dubbed m-bridge in partnership's with the BIS' innovation arm based in Hong Kong.
SNB governing board member Andrea Maechler said her bank was taking part because "it is essential for central banks to stay on top of technological developments."
Wholesale digital currencies, usually limited to financial institutions which hold accounts with a central bank, are different from retail CBDCs which are available to the general public.
They are seen as the most popular proposal among central banks because of the potential to make existing wholesale financial systems faster, cheaper and safer.
The SNB has been skeptical about digital currencies like Facebook's Diem project, formerly known as Libra, saying they could undermine its ability to conduct monetary policy.
Credit Suisse UBS Digital Currency Central Banks Natixis Bank of France Swiss National Bank