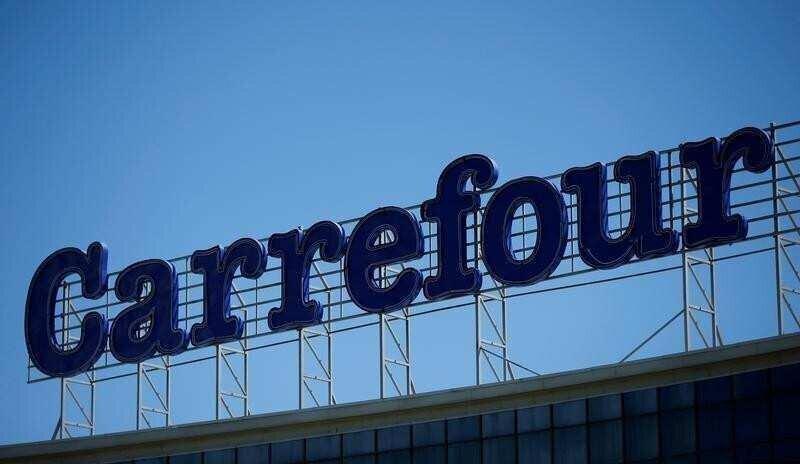 Majid Al Futtaim holding company has been diligently planning its entry into Uzbekistan for many years, CEO of Majid Al Futtaim Retail Hani Weiss told Trend in an interview.

"As the exclusive franchisee to operate the Carrefour brand in over 30 countries across the Middle East, Africa and Asia, Majid Al Futtaim currently operates over 300 Carrefour stores, serving more than 750,000 customers daily and employing over 37,000 colleagues," stated Weiss.

According to CEO, several countries from the CIS region, including Uzbekistan, are included within this franchise agreement.

"The advantages of cooperation with Carrefour in Uzbekistan are plentiful, as we seek to bring many benefits to the economy, society, local communities, and talent pool. Uzbekistan currently lacks the presence of an international grocery retailer," stressed Weiss.

He added that this gap in the market, coupled with the projection that the Tashkent food market alone is expected to reach $5 billion by 2023, marks an opportunity for Majid Al Futtaim, as it aims to boost the country’s economy further while raising modern retail standards.

"Carrefour’s arrival will also support the rising of living standards in each of the areas where it operates. As an international retail brand with decades of experience in best practice retail, Carrefour is well-positioned to support Uzbekistan on its development journey, while satisfying the consumer’s demand for new products and services. The broader benefits to the local economy include direct and indirect employment opportunities, in a wide array of specialties," said Weiss.

Carrefour seeks to work with more than 600 local suppliers, manufacturers, producers and farmers across Uzbekistan, and Carrefour’s operations will introduce international standards in-market, while delivering a range of up to 40,000 products once fully operational, he added.

Carrefour operates more than 12,000 stores and e-commerce sites in more than 30 countries. It is a multi-local and multi-format retail group that employs over 360, 000 people worldwide. The company generated 84.9 billion euros sales in 2018.