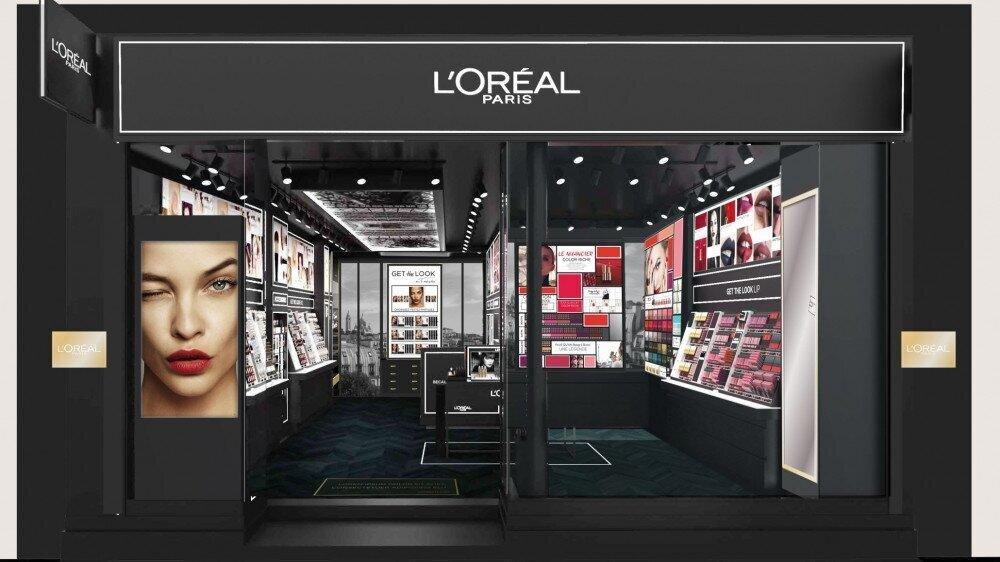 Back
L'Oreal, a French cosmetics giant, was ordered to pay € 370,000 to the Guinot group, a specialist in beauty institutes that accused L’Oreal of industrial espionage.
Guinot, which incorporates a few hundred beauty institutes in France, accused L’Oréal of having sent "investigators" to them without specifying where they came from and obtained confidential details on the cosmetics procedures and the know-how of the institutes, Ouest France reports.
Pursuant to the Paris court judgment, L’Oreal used unfair means to appropriate information on a direct competitor of one of its subsidiaries.. and elements of the know-how of the Guinot company have been appropriated by the L’Oreal company.
The plaintiff initially insisted on the recovery of € 13.5 million for the misappropriation of technologies and methods, believing that L’Oreal has considerably hampered its development by spying on him, but the judge did not satisfy the claim in full, since he considered the damage to be less than claimed.
On its side, L’Oreal does not rule out appealing, stating they are evaluating this possibility.
L’Oreal Guinot group Cosmetics Company Industrial Espionage