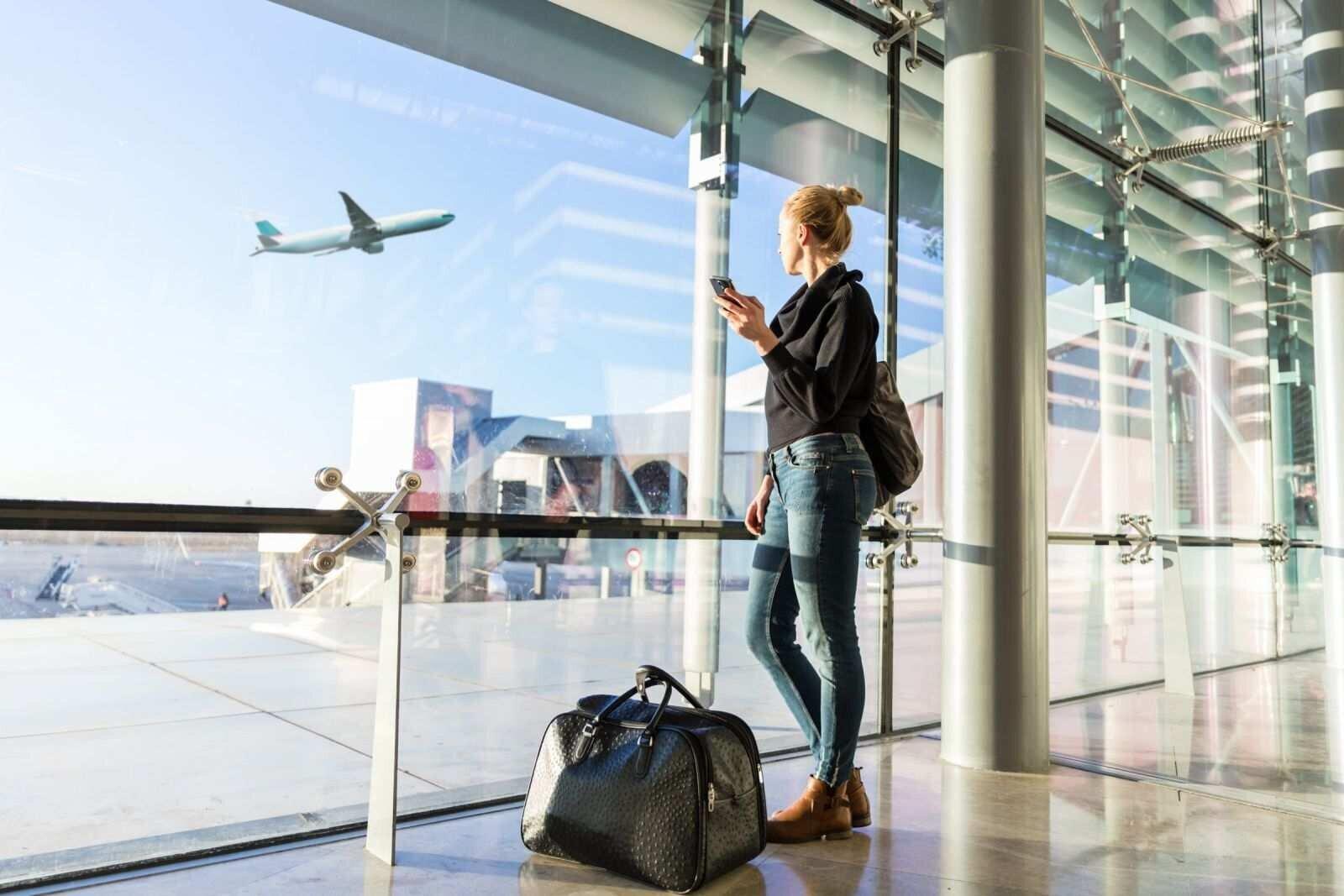 Back
The International Air Transport Association (IATA) announced that passenger traffic fell in January 2021, both compared to pre-COVID levels, January 2019 and compared to the immediate month prior December 2020.
Total demand in January 2021 (measured in revenue passenger kilometers or RPKs) was down 72.0% compared to January 2019. That was worse than the 69.7% year-over-year decline recorded in December 2020.
Because comparisons between 2021 and 2020 monthly results are distorted by the extraordinary impact of COVID-19, unless otherwise noted all comparisons are to January 2019 which followed a normal demand pattern.
Total domestic demand was down 47.4% versus pre-crisis (January 2019) levels. In December it was down 42.9% on the previous year. This weakening is largely driven by stricter domestic travel controls in China over the Lunar New Year holiday period.
International passenger demand in January was 85.6% below January 2019, a further drop compared to the 85.3% year-to-year decline recorded in December.
“2021 is starting off worse than 2020 ended and that is saying a lot. Even as vaccination programs gather pace, new COVID variants are leading governments to increase travel restrictions. The uncertainty around how long these restrictions will last also has an impact on future travel. Forward bookings in February this year for the Northern Hemisphere summer travel season were 78% below levels in February 2019,” said Alexandre de Juniac, IATA’s Director General and CEO.
In terms of international passenger markets, Asia-Pacific airlines’ January traffic plummeted 94.6% compared to the 2019 period, virtually unchanged from the 94.4% decline registered for December 2020 compared to a year ago. The region continued to suffer from the steepest traffic declines for a seventh consecutive month. Capacity dropped 86.5% and load factor sank 49.4 percentage points to 32.6%, by far the lowest among regions.
European carriers had an 83.2% decline in traffic in January versus January 2019, worsened from an 82.6% decline in December compared to the same month in 2019. Capacity sank 73.6% and load factor fell by 29.2 percentage points to 51.4%.
Middle Eastern airlines saw demand plunge 82.3% in January compared to January 2019, which was broadly unchanged from an 82.6% demand drop in December versus a year ago. Capacity fell 67.6%, and load factor declined 33.9 percentage points to 40.8%.
North American carriers’ January traffic fell 79.0% compared to the 2019 period, up slightly from a 79.5% decline in December year to year. Capacity sagged 60.5%, and load factor dropped 37.8 percentage points to 42.9%.
Latin American airlines experienced a 78.5% demand drop in January, compared to the same month in 2019, worsened from a 76.2% decline in December year-to-year. January capacity was 67.9% down compared to January 2019 and load factor dropped 27.2 percentage points to 55.3%, highest among the regions for a fourth consecutive month.
African airlines’ traffic dropped 66.1% in January, which was a modest improvement compared to a 68.8% decline recorded in December versus a year ago. January capacity contracted 54.2% versus January 2019, and load factor fell 18.4 percentage points to 52.3%.
As for domestic passenger markets, China’s domestic traffic was down 33.9% in January compared to January 2019, dramatically worsened compared to the 8.5% year-over-year decline in December. The fall was owing to stricter traffic controls ahead of the Lunar New Year holiday period amid several localized COVID-19 outbreaks.
Russia’s domestic traffic, by contrast, rose 5.5% compared to January 2019, a turnaround from the 12.0% year-to-year decline in December versus the same month in 2019. It was driven by a fall in COVID-19 cases since a peak late in December and by national holidays in the first week of the month.
“To say that 2021 has not gotten off to a good start is an understatement. Financial prospects for the year are worsening as governments tighten travel restrictions. We now expect the industry to burn through $75-$95 billion in cash this year, rather than turning cash positive in the fourth quarter, as previously thought. This is not something that the industry will be able to endure without additional relief measures from governments,” said said de Juniac.
In his words, “increased testing capability and vaccine distribution are the keys for governments to unlock economic activity, including travel. It is critical that governments build and share their restart plans along with the benchmarks that will guide them. This will enable the industry to be prepared to energize the recovery without any unnecessary delay.”
Global standards to securely record test and vaccination data in formats that will be internationally recognized are urgently needed. “These will be critical to restarting international travel if governments continue to require verified testing or vaccination data. IATA will soon launch the IATA Travel Pass to help travelers and governments manage digital health credentials. But the full benefit of IATA Travel Pass cannot be realized until governments agree the standards for the information they want,” said de Juniac.

Average Monthly Pension in Azerbaijan Increased by 14.7% in 2020