From which countries the interest increased or decreased in the real estate sector in 2019? – Sector’s Assessment 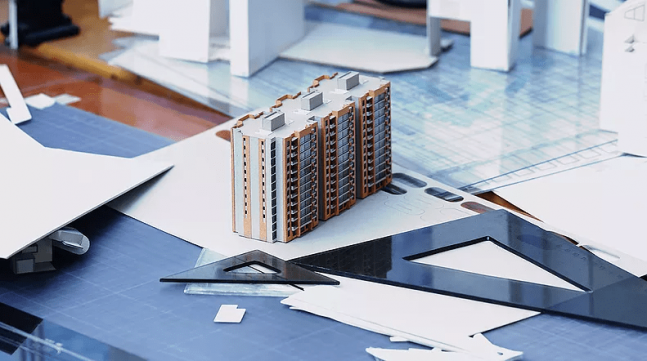 According to him, interest of real estate acquisition from Russia and the Middle East has declined, while the interest is increased from European countries. A representative of the sector links it to the political environment in the country, which resulted investment decline.

“Regulations, which took place in 2019, had some effect on current prices, sales and the market in general. I cannot say that the general stagnation was very severe.

As for foreign investment in real estate, the Russian market was less lucrative and some businessmen were even invited to invest. We relate it to the political environment.

As for the citizens of Iran and Turkey, there was also a decline. It is noteworthy that high expectations that they had with regard to the country were failed. Iranians simply acquired citizenship by buying apartments and they were buying 5-6, in several cases - 10 apartments. Thus, it declined their interest.

As for Europe, interest in real estate has grown by 20-25% in 2019, and this trend remains the same in 2020. They care about our country and the environment; they like and buy the real estate. There was an increase from French, German and Italian clients,” said Vazha Mebagishvili.

The PM: special mechanism for answering every possible question without exception is created

The Minister: there is no risk of widespread outbreak of the coronavirus in Georgia