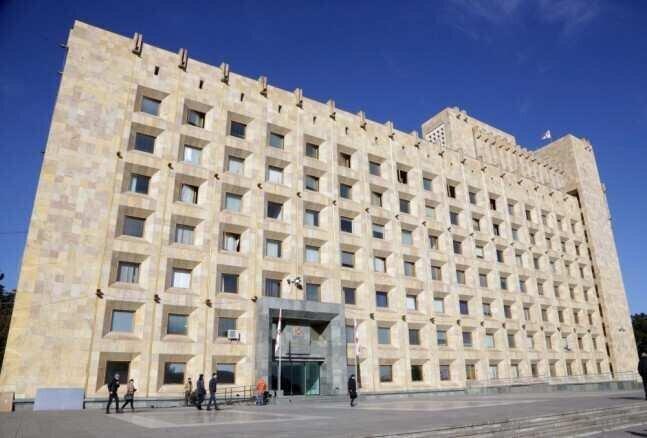 Frontera Resources Corporation has released a special statement saying that since 1997 the company has invested $ 580 million.

Frontera claims that the state has received tens of millions of dollars in taxes and employs hundreds of people.

The statement also said that the mandatory investment program of the contract between Georgia and Frontera amounted to US $ 18.5 million, but the company exceeded this obligation by about 30 times.

“Since 2013, the government has started harassment of the company, as problems have been created linked to the issuance of various types of operating permits and repeated attempts to revoke the license on oil and gas extraction.

In 2017, the State and the Georgian Oil and Gas Corporation launched an international arbitration dispute against Frontera, which significantly hampered the Company's operations and inflow of the planned investments in Georgia.

Nevertheless, the company hopes to continue implementing the multi-billion dollar oil and gas exploration project that will bring energy independence to Georgia and provide its people with greater material benefits.

It is a great honor for Frontera Resources Corporation to be part of Georgia's economic revival, "the statement reads.